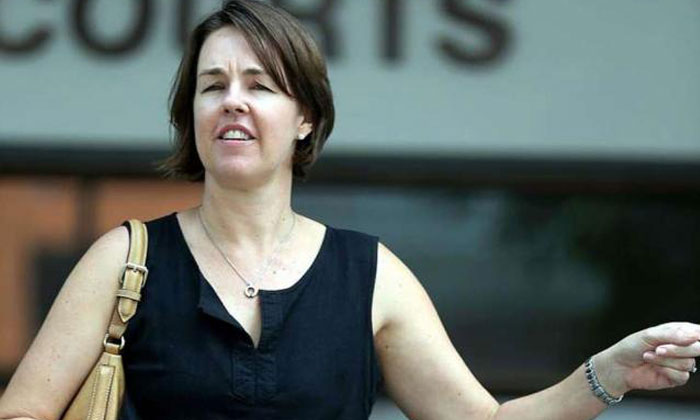 An Australian woman was fined $5,000 and disqualified from driving for four years yesterday for causing the death of a motorcyclist, who did not have a valid licence.

Katie Maree Roberts, 45, pleaded guilty to one count of performing a negligent act not amounting to culpable homicide.

She had failed to keep a proper lookout as she was driving on the PIE towards Changi Airport at around 4.40pm on Sept 15, 2015.

Roberts, who was an editor for Expat Living magazine, was on the extreme right lane and was filtering left when she hit motorcyclist Loh Lin Ken, 25.

He fell under a passing lorry on the third lane. Paramedics pronounced him dead at the scene.

Roberts could have been jailed up to two years and fined.