460g of heroin worth $32,000 seized from Malaysian biker at Woodlands Checkpoint 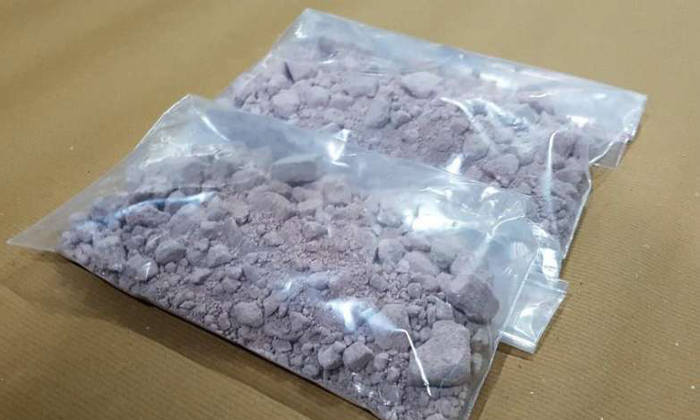 About 460g of heroin was seized from a Malaysia-registered motorcycle at Woodlands Checkpoint on Monday (Jan 2).

The motorcyclist, a 31-year-old Malaysian man, was stopped by a checkpoint officer at around 3.40am, said the Immigration & Checkpoints Authority (ICA) and Central Narcotics Bureau (CNB) in a press release on Tuesday.

He was subsequently arrested and his motorcycle seized for further investigations.

"The Misuse of Drugs Act provides for the death penalty if the amount of diamorphine (or pure heroin) trafficked exceeds 15g," said ICA and CNB.

That is equivalent to 1,250 straws, which is sufficient to feed the addiction of about 180 abusers for a week.