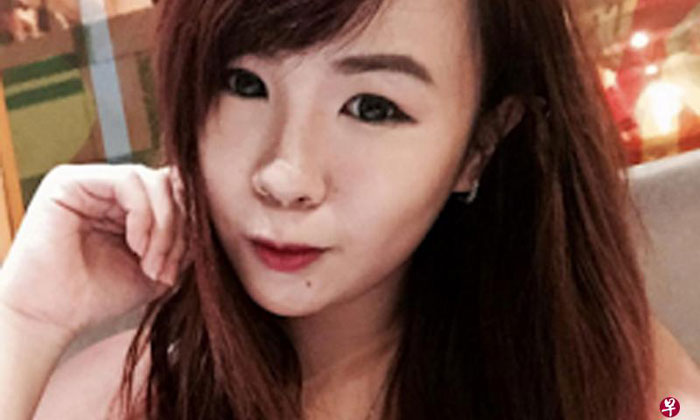 An 18-year-old girl has accused a GrabHitch driver of pulling her skirt and exposing her underwear after insisting she pay an extra $2 for an Electronic Road Pricing (ERP) surcharge.

Shanie Tan told a Shin Min Daily News reporter that she booked a ride via GrabHitch to get to work at South Bridge Road on Feb 28.

"When I arrived at my destination, the driver asked me to pay an extra $2 for the ERP.

"I did not object to it but he could not add the charge to the amount deducted from my credit card," Shanie said.

Shanie was sitting in the back of the car and had the passenger door open, ready to get out when the driver reached out for her skirt and pulled it to her knees, exposing her thigh and underwear.

"I asked him why he was pulling my skirt but he clung on for 10 seconds before asking me to give him the $2 in cash."

That was when Shanie started screaming for help to two valet parking staff nearby then tried to exit the vehicle while it was still moving.

She said that the driver had left without closing the door, leaving her shaken.

She cried on the spot and immediately lodged a police report.

She had initially made plans to go out with her friends but the incident had traumatised her so much that she did not want to go out.

The police have confirmed that a police report was made and that the incident is under investigation.

Shin Min contacted the driver who argued that he was in the driver's seat with his foot on the brakes and seat belt on and could not have possibly reached out to couch the passenger sitting behind.

He said that there was a small toy attached to the seatbelt that may have pulled at her skirt which he described as 'short'.

The driver has been suspended from driving with Grab while investigations are being carried out.