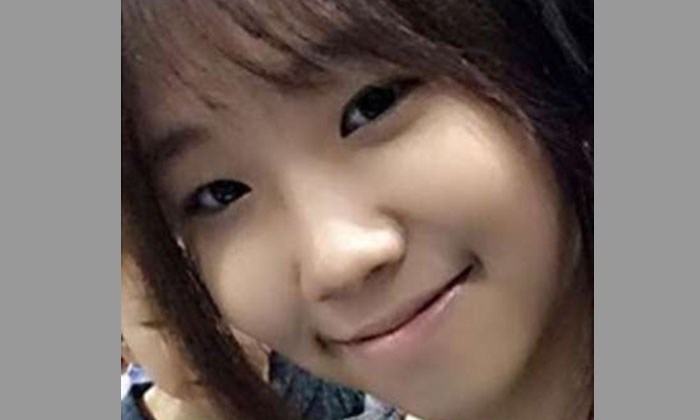 A 15-year-old teen, Poh Jia Qi, is still missing five days after she left her house on April 4.

Jia Qi left her house at Jalan Sikudangan near MacPherson at about 9pm on Tuesday (April 4).

The police sent out a notice asking for information on her whereabouts on Friday.

"Jia Qi was last seen wearing a black t-shirt and a pair of black shorts," it says.

Her mother told Lianhe Wanbao that Jia Qi was at her ex-husband's house and had argued with her father in the days before she went missing.

Her father was not home, and her sister tried to stop her from leaving on Tuesday night, but Jia Qi reportedly climbed over the wall and got into a waiting car.

Her mother told Wanbao she hoped that Jia Qi's friends can help persuade her to come home.

Anyone with information can call the police hotline at 1800-255-0000 or submit information online at www.police.gov.sg/iwitness.