Youths allegedly ask for donations of up to $150, follow students to ATM if they don't have cash 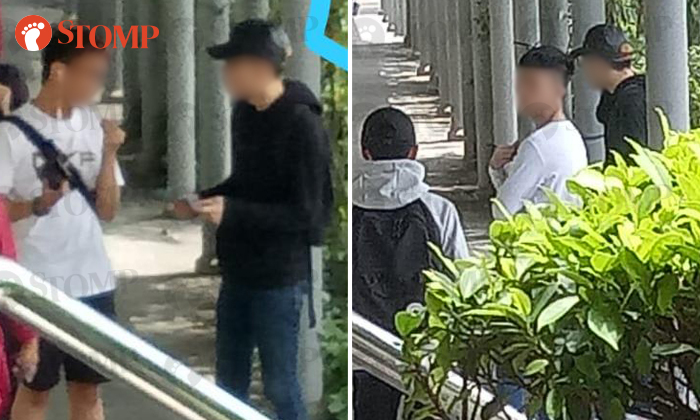 Two youths have allegedly been approaching students for donations around Yio Chu Kang MRT station, apparently even following them to the ATM to withdraw cash.

Stomper William said his 17-year-old daughter, who is a student at Nanyang Polytechnic, have been approached and asked to donate money on two occasions.

William told Stomp: "She has seen these two young guys hanging around at the MRT station on and off for a couple of weeks, asking for donations from $50 to $150 from students.

"Even when the students said they don't have money on them, they ask the students to go and withdraw money from the ATM in the MRT station, and also follow them to the ATM.

The Stomper also shared photos of the youths that his daughter took on Monday (Oct 29). 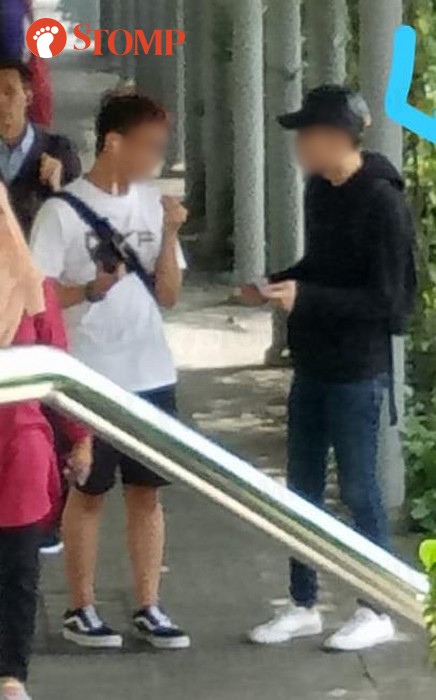 "The second time, she donated $20 after they followed her to the ATM. They had asked for more money but she said she only had $20 in the bank.

"When she asked them who the donations were for, they were very vague and quickly flipped over this flyer that they were holding.

"She wanted to take photos of the flyer but they did not allow her to.

"She donated as she felt forced and did not want any trouble."

This is not the first time youths have been seen soliciting for donations near schools. Such incidents have also occurred outside of Ngee Ann Polytechnic and School of the Arts (SOTA).

Earlier in April this year, it was reported that four youths were being investigated by the police for collecting donations without a licence.