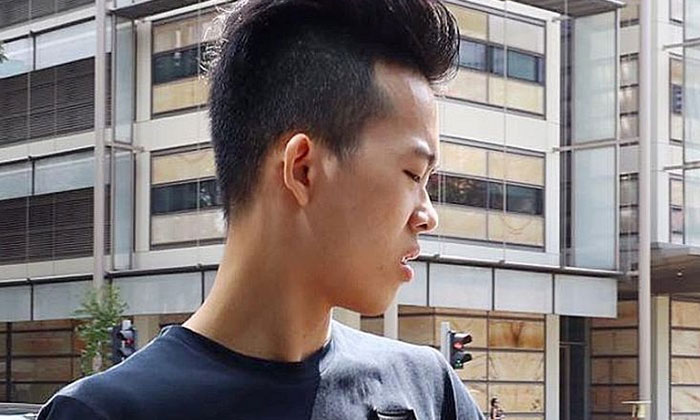 A man trawled social media to befriend girls as young as 12 years old, and sexually assaulted more than 10 of them.

On Feb 19 this year, Goh had pleaded guilty to three charges of sexual penetration of a minor, and one of sexual assault by penetration, reports The Straits Times.

Another 34 charges were taken into consideration during the sentencing.

During sentencing, Justice Kannan Ramesh agreed with prosecutors that it was a "reprehensible case that should be met with disapprobation and censure by the court".

The High Court judge added that charges against Goh reveal a disturbing pattern of "trawling and prowling social media to target and ensnare pubescent girls for sexual exploitation”.

He added that Goh’s behaviour showed a degree of exploitation that was "quite astounding".

One of the victims, a 12-year-old girl had wanted to break up with Goh after their first sexual encounter but he coerced her into meeting him by threatening to send their text messages on sex-related topics to her school.

After the sentence was delivered, Goh attempted to defer his prison term by two weeks, saying that he needed to take care of his mother who had been suffering from severe headaches.

Goh's request was denied by the judge, citing that he had more than enough time to address the issue.

The judge also noted that Goh had asked for, and was given a two-week deferment for sentencing when the case was last mentioned on March 27.

The charges include one charge of criminal intimidation for threatening to locate and tie up a 12-year-old girl who refused to send him photos of herself.

The girl was the only one of the 10 who did not fall prey to Goh’s sexual assaults.

These charges arose following reports of Goh’s case in the newspapers.

Goh’s modus operandi was to message his targets privately, introducing himself as 'Kai'.

After getting to know the victims, Goh would then broach sexual topics, and ask for photos of the victims' abdomens.

Once he gained their confidence, he would ask the victims for nude photos of themselves.

He sometimes sent photos of his genitalia to the girls, hoping that they would reciprocate.

After that, Goh would arrange for a meetup and sexually violate them.

His deeds after came to light when a teacher discovered that one of her students was in a relationship with Goh.

The girl had brought three of her classmates to meet Goh, and he had committed sexual offences against two of the three.

A police report was subsequently lodged on March 19, 2016.