Young mother of twins shocked by cervical cancer diagnosis at 36 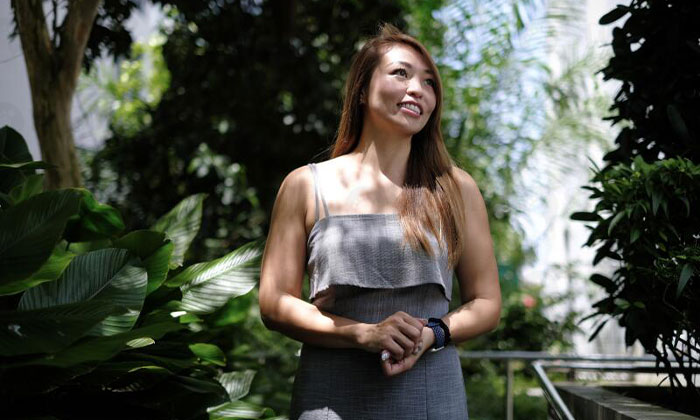 The housewife, now 39, felt at the time that her body was the fittest and healthiest it had been since she gave birth.

The thought that she might have contracted the human papillomavirus (HPV) - the main cause of cervical cancer - did not cross her mind.

"I never would have expected myself to contract cancer. I thought, I'm still young, at the prime of my life," she said.

Looking back, Ms Tan said she realised she had stopped going for regular check-ups and doing pap smears after giving birth to twin boys, about four to five years before she received the news.

"It never crossed my mind - my attention was on looking after my kids," she explained, adding that she did not have any symptoms prior to her diagnosis.

Her disease might have gone unnoticed for longer had she not decided to treat herself with a full body health screening.

When her pap smear from the screening came back with abnormal results, she was advised to see a gynaecologist, who conducted several tests on her, including one for HPV.

The tests detected not just HPV, but cervical cancer as well.

Ms Tan considers herself lucky, as her cancer was diagnosed at a relatively early stage - Stage 1B1.

Still, she had to undergo a radical hysterectomy, which involved removing her uterus and some other parts of her reproductive system. This meant she could not have children again.

After the procedure, she had to remain in hospital for four nights, and had to use a catheter bag for about a week following her discharge.

"It was very hard... after the surgery I couldn't get out of bed, I felt very immobile, and I didn't want my kids to visit me as I didn't want them to see me in a very weak stage," she said.

Ms Tan has since recovered, but knows she was fortunate that the cancer was detected early, allowing her to avoid chemotherapy and radiation treatment. 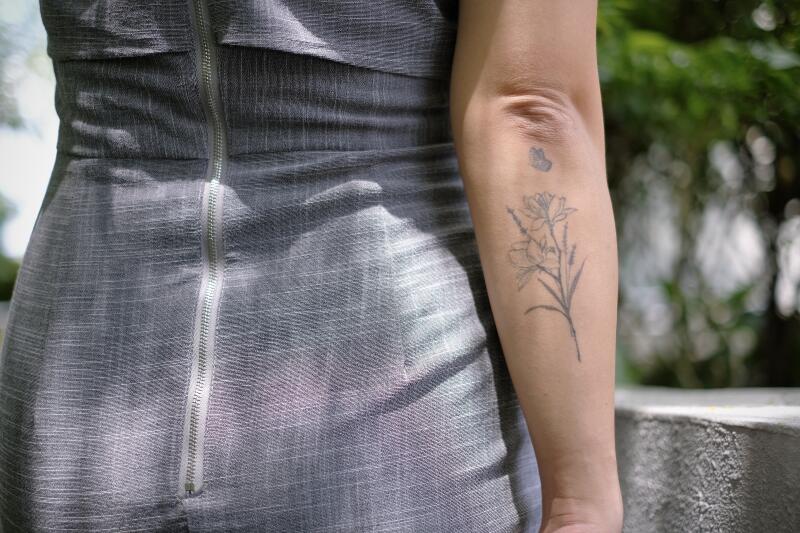 Ms Tan showing the tattoo that she got half a year after undergoing surgery as part of her cancer treatment. ST PHOTO: THADDEUS ANG

She added that her knowledge of HPV and cervical cancer had been spotty at best prior to her diagnosis, and that she had not known the purpose of a pap smear before her surgery.

"When I was in school in the 80s, the schools did not provide information about this… my girlfriends and I of the same age did not know what HPV was or its link to cervical cancer, or about the vaccine," she said.

Since 2019, the HPV vaccine has been offered to female Secondary One students here as part of efforts to prevent cervical cancer.

Adding that she is glad there is more awareness and education about the subject now, and that HPV vaccines are offered to female students, Ms Tan said she will consider getting her sons vaccinated against HPV when they turn nine.

"After this lesson I've gone through, I think it's good to be vaccinated and to prevent these things from happening," she said.

She added that if she could go back in time, she would have taken the vaccine when she was younger.

"We have only this one body, and we should be responsible and look after it. By the time you find out, it may be too late - so prevention is the best insurance," she said.