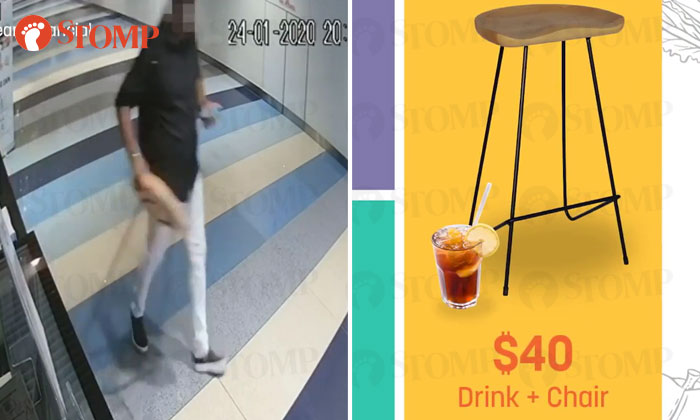 A man was caught on video taking a stool from a restaurant at Ocean Financial Centre on Jan 24.

Stomper Anonymous alerted Stomp to the incident and said that it happened shortly after the local eatery YOLO had opened its new outlet there.

In a video posted by YOLO, a man can bee seen picking up one of the stools and walking away with it after the restaurant had closed, at about 8.10pm.

The Stomper told Stomp that the stool cost about $85 and that they had made a police report shortly following the incident.

The police confirmed with Stomp a report was lodged and investigations are ongoing.

However, YOLO has decided to look on the bright side.

She joked: "Since the stool is becoming such a popular item, we thought it should be included in our Signature Menu!" 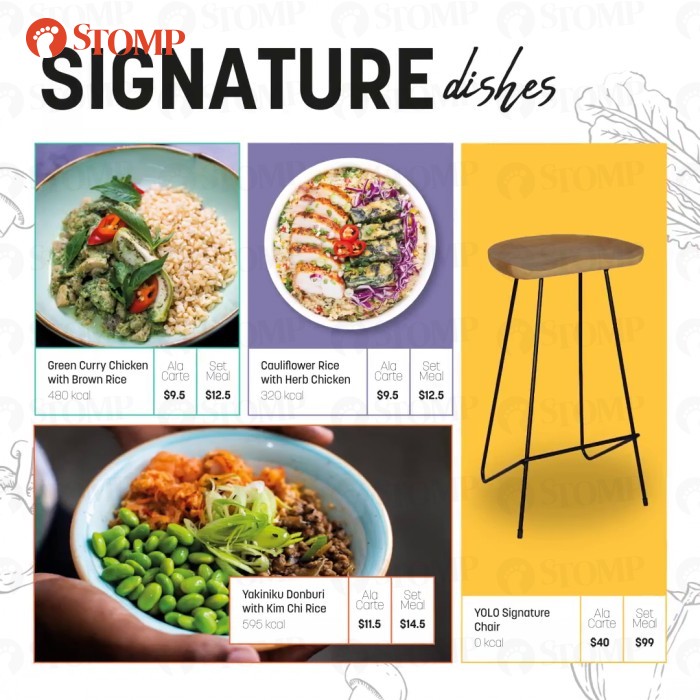 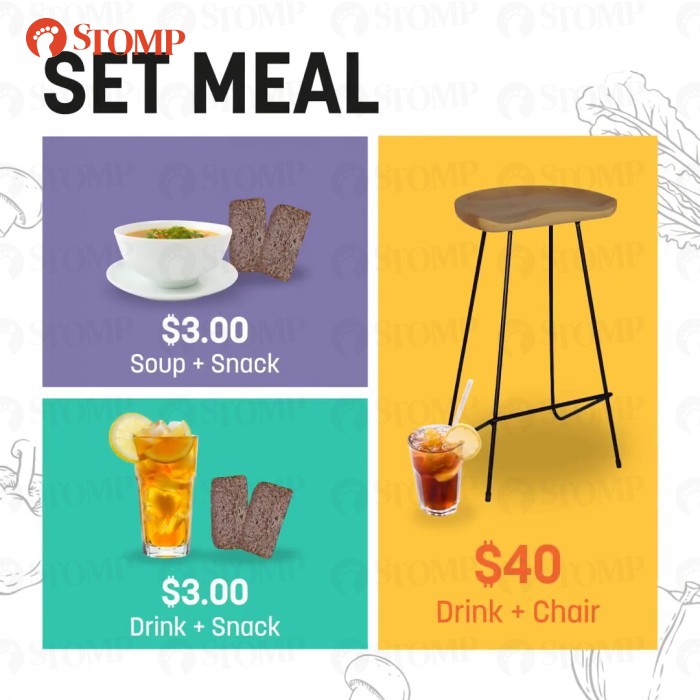 "Just thought that we wanted to make an unfortunate event a positive and funny one."

Related Stories
3 teens assisting with investigations after allegedly stealing cigarettes from Canberra coffee shop
Men shake over 10 toys out of Clementi claw machine and hide them in food delivery bag
2 men arrested for theft at ARC: Suspects believed to be members of lion dance troupe
More About:
stealing
caught on camera
caught in the act
restaurant
funny