Yishun resident found with airsoft pistol, explosive and cannabis -- after telling CNB he had nothing to surrender 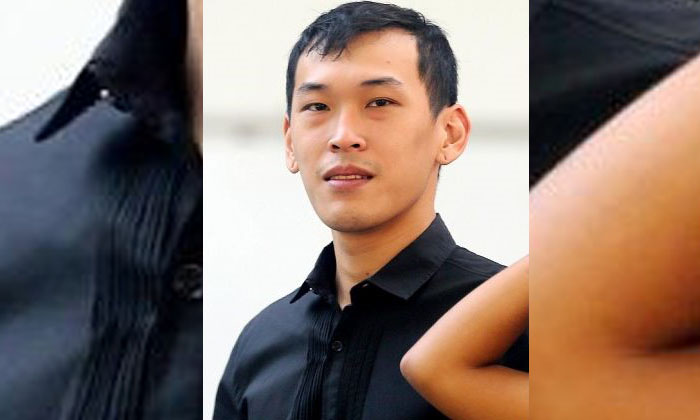 Kang Chun How, 23, was sentenced to 11 months in jail and a fine of $9,000 on Sep 20, after pleading guilty to possessing illegal items and consuming cannabis.

Officers from the Central Narcotics Bureau visited his flat in Yishun where he said he had nothing to surrender.

On Sep 16, 2015, when they carried out a search, they found an airsoft pistol, seven ammunition cartridges, a packet of cannabis and an explosive known as R-Candy.

According to The Straits Times, Kang claims that he obtained the four cartridges from his seniors when he was a secondary school student in 2010, and the other three from a friend known only as Ian.

However, he was unable to provide their contact details to the police.

Investigations reveal that he had been in possession of the airsoft pistol since 2012.

His lawyer told the judge that Kang had bought the pistol from a website out of curiosity.

The lawyer added: "The parcel cleared customs and was delivered to the accused at his home. After receiving the replica, the accused dismantled it to find out more about its internal mechanisms and the way it worked. After fiddling with the replica for several months, the accused put it away."

The R-Candy that authorities found was stored as 55g of white substances in a bottle.

At the time they seized the explosive, it was impotent and incapable of ignition due to the moisture in the air.

According to his lawyer: "The accused had no use for the R-Candy and kept it in a container, intending to dispose of it. However, he was unable to find time to do so."

Kang is now out on bail of $30,000 as he had to settle some personal affairs.

He was ordered to surrender himself at the State Courts on Oct 4 to begin serving his sentence.