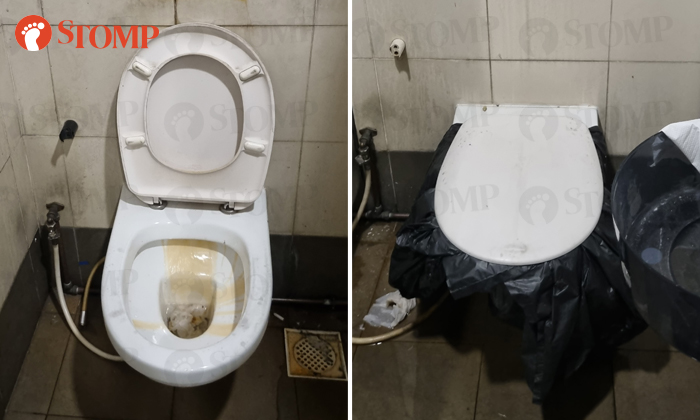 How satisfied are you with the cleanliness of your workplace's restroom?

For one man, the dirty and nonfunctional toilets at his workplace at 90 Alps Avenue have left him so disgusted that he is hoping to raise awareness on Stomp.

Stomper N said he has been working at FedEx, which is located at Airport Logistics Park, since July 2022.

N told Stomp: "There are two restrooms and both have these issues of being unable to flush. There is soap but a few of the sinks are not working/do not have tap water coming out.

"According to my colleagues, the toilets have been like this since they joined the company many years ago.

"I did not feedback to anyone because my colleagues told me it has always been like this. They say this is a warehouse so we should not expect it to be as clean as office buildings.

"It is surprising to know that such toilets can exist in Singapore. I hope to share this on Stomp to raise awareness."