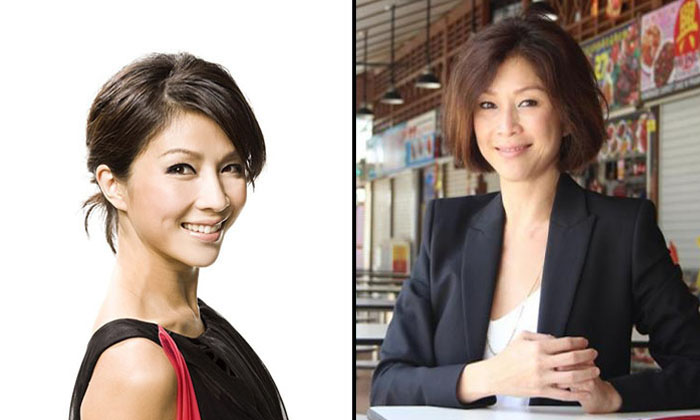 Ms Wong Li Lin, executive director of the Public Hygiene Council (PHC), will be stepping down from her role after less than a year in the job.

She assumed the role of executive director of the PHC at the National Environment Agency (NEA) in Sep 2017, and her last day will be on May 3.

Ms Wong also declined to comment on her reasons for leaving PHC.

The Public Hygiene Council was launched in 2011 to promote good hygiene practices and improve personal and public hygiene standards in Singapore, among other things.

Mr N. Sivasothi, coordinator of the International Coastal Cleanup Singapore, was disappointed to hear about Ms Wong's departure and said: "Ms Wong injected energy and a freshness to our collaboration when she joined."

"Her corporate leadership in cutting to the core of the problems and expediting initiatives to manage resources well, like reducing the wastage of single use tools for cleanups, was a boost to the community."

Ms Wong, a single mother of two children, previously said that she had no academic or work experience in the area of public hygiene but did not see it as a problem.

She acknowledged that many people continue to view her as an actress despite her new position and said: "People see the tip of the iceberg and not the large chunk beneath the water's surface, which is my very rich work experience."

The 45-year-old, who is divorced from Singapore-based American-born Chinese actor-host Allan Wu, had also been a professional ballerina, a pilates instructor, the boss of a media start-up, and a deputy director at a medical firm, in addition to her acting credits.

Ms Wong added that all her jobs have involved her passions: educating, promoting wellness and media.