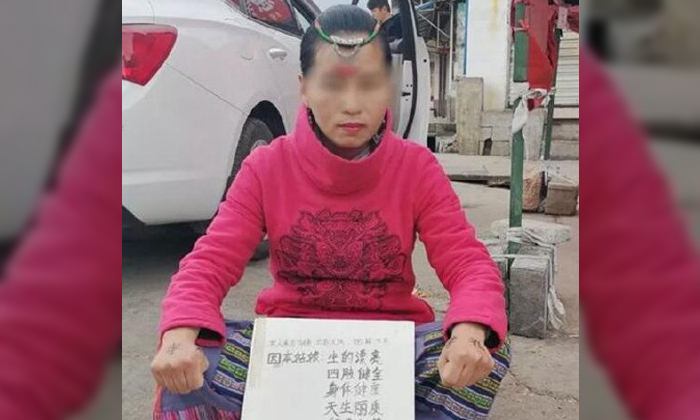 A 30-year-old woman in Lijiang, China's Yunnan province has chosen to be a beggar after claiming that she was "too beautiful to work".

According to Sin Chew Daily via The Star, she claimed to have worked as a waitress and cashier but was fired.

Photos circulating online show her seated on the ground with a board that said: "I'm from Hunan, I’m a natural beauty, able-bodied, and healthy, and I choose to beg here instead because I do not want to work. Thank you, kind-hearted souls!"

The woman said she could have written on a board, "I’m hungry, need 10 yuan for food" so that people would give her money, or even "sell her body", but she would not do it.

While some netizens expressed pity for the woman, others felt that someone as young, able-bodied and presentable like her should get a job instead of panhandling on the streets.

Related Stories
You won't believe what this beggar in China did when given food
Foreign backpackers slammed for begging in Asian cities -- to fund their travels
Enforcers shocked to find that Penang beggar has stacks of cash, bank account and a house
More About:
China
unusual
beggar
begging