Woman who stabbed ex-BF in AMK lift: "He was already married, wanted me to abort our baby" 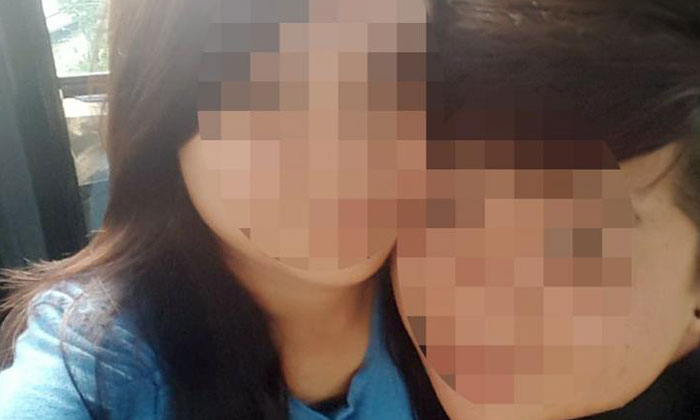 A 24-year-old pregnant woman who stabbed her ex-boyfriend in a lift at Ang Mo Kio revealed that he was already married and had kids, and forced her to undergo an abortion.

She also claimed to have attacked him out of self defence.

The victim suffered stab wounds on his arms and back, leaving behind a trail of blood after the attack, reports Shin Min Daily News via Lianhe Zaobao.

The accused also told reporters that she had told her ex-boyfriend about the pregnancy, and that he had demanded that she go for an abortion.

“How can he say that he did not know I was pregnant?

“He initially told me that he hoped I give birth to a healthy baby, but then wanted an abortion when he suddenly got back together with his ex-girlfriend.”

The accused also said that the victim only admitted that he was married and had children —- a son with his current wife and a 6-year-old daughter with an ex-girlfriend —- after they were in a relationship.

In forwarded screenshots of messages between the accused and victim, the victim had initially told her that he wanted the baby at first, but later said that he wanted her to abort the baby.

He even wanted to pay for the abortion fee in instalments.

“On the day of the incident, I was intending to head out with four other friends, when he (the victim) suddenly attacked me.

“He hit me and kicked me in the stomach.

“He also pulled my hair and banged my head against a lift door thrice.

“I bit him in self defence.

“Amidst the chaos, I took a the knife from my friend and accidentally cut his arm.”

The accused further revealed that she was suffering from depression, but ultimately decided to turn herself in and face up to the truth for the sake of her unborn child.

When reporters contacted the victim, he insisted that on the day of the incident, only he and the accused were present.

He said that he and the accused had been in a relationship for only four months, and had wanted to break up with her last Thursday, but did not expect her to turn violent.

He also said that the victim had a bad temper and often exhibited violent tendencies towards him.

“She would bicker with me over the most trivial issues and hit me.

“She also slapped me and threatened to kill herself!

“Hope the police arrest her soon, so I can take a sigh of relief.”