Woman who refused to wear mask at MBS released on bail, asks for charges against her to be dropped 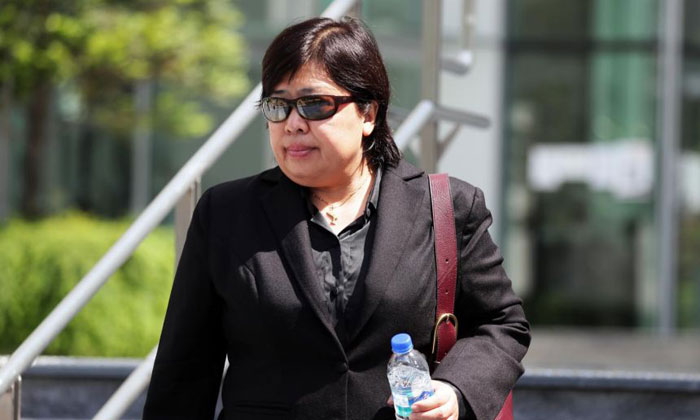 A woman who was captured on video refusing to wear a mask at Marina Bay Sands (MBS) integrated resort has been released on bail, after she was remanded at the Institute of Mental Health (IMH) for two weeks.

She faces seven charges for various offences, including failing to wear a mask at MBS, Newton hawker centre, Clarke Quay Central, Bras Basah Complex, and outside the State Courts building.

On Tuesday (June 8), Phoon told the court four times that she was a naval officer with a "strong professional standing", and asked for the charges against her to be dropped.

“I have a very strong professional standing, not only in Singapore, but globally... I served in the navy for 12 years and was the first female commanding officer,” she said.

She also said there have been "procedural errors" on the part of the investigating officers, alleging that she was arrested without a warrant.

Phoon also asked that she be offered bail of $3,000 without a surety, as she was the navy's first female commanding officer and has made contributions to Singapore "as a pioneer".

The prosecution had asked for bail to be set at $10,000, with conditions that she complies with current Covid-19 regulations and does not reoffend while out on bail.

The court was told that Phoon may face further charges.

Phoon told the court that her family members in Singapore were either ill or elderly and that most of her friends were overseas.

She also asked for clarification on what the Covid-19 regulations were.

District Judge Janet Wang said these were laws everyone else was abiding by, including the wearing of a mask in public spaces.

Phoon was previously on trial for a charge under the Covid-19 (Temporary Measures) Act: for failing to wear a mask over her nose and mouth “at all times” at Newton hawker centre, between 7.20pm and 8pm on May 8, 2020.

She had turned up for a hearing on that charge on May 24 and was seen removing her mask after leaving the State Courts building that day.

She was arrested the next day and slapped with five more charges under the Covid-19 (Temporary Measures) Act and one charge under the Infectious Diseases Act.

One of the charges relates to an incident on May 15, when Phoon was caught on video refusing to wear a mask at MBS after been told to do so by a safe distancing ambassador.

She was seen questioning the safe distancing ambassador on whether she had a badge and asking who she represented.

The charge under the Infectious Diseases Act is for loitering at various places in MBS while under stay-home notice in June last year. 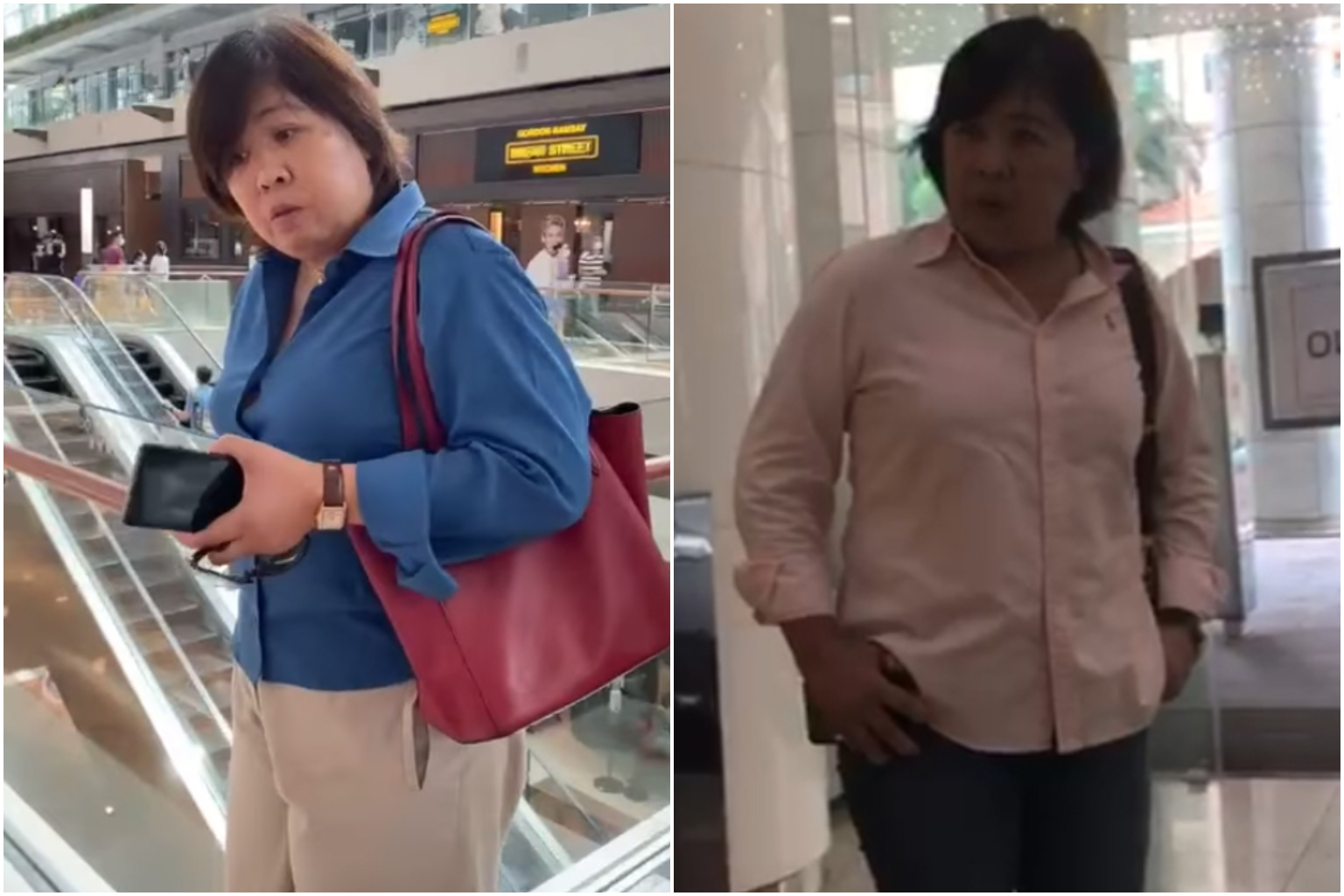 She was remanded for two weeks at IMH after the charges were tendered against her.

The court was told on Tuesday that the report from IMH has been completed, but no details of the report’s contents were revealed in open court.

The case has been adjourned for further mention on June 15 for additional charges to be tendered.

Phoon was spotted walking out of court at about 4.30pm with her mask on, and left with a middle-aged man.