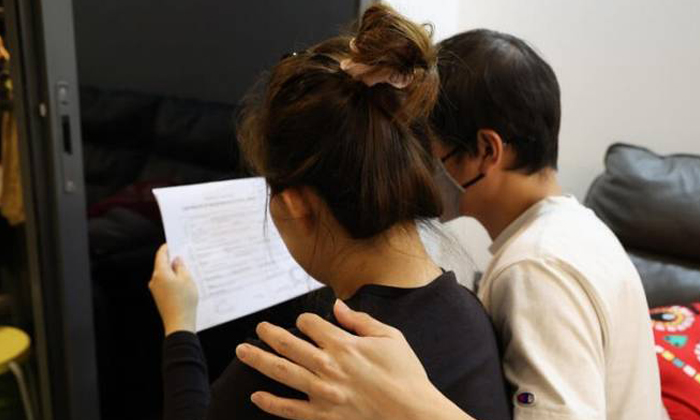 The Ministry of Health (MOH) has completed its review of the National University Hospital's (NUH) investigation into the case involving a patient who had suffered a miscarriage.

On Wednesday (April 27), MOH said the processes and communications did not contribute to the miscarriage, but there were gaps that needed to be addressed.

MOH said NUH had conducted a thorough investigation into the incident, which included reviewing video footage and interviewing all staff involved.

The investigation was carried out by a team of NUH senior doctors and nurses from the emergency department (ED), obstetrics and gynaecology (O&G) department and the clinical governance-medical affairs team.

MOH said NUH had instituted a rapid access protocol for pregnant patients with signs of labour, after triage at the ED, to be transferred directly to the delivery suite to be assessed by the O&G doctor, rather than being seen by the ED doctor first before deciding on a transfer.

It resulted in the patient not being seen in a timely manner, said MOH.

MOH added that NUH has met the patient and her husband several times to explain what had happened.

Said MOH: "The couple has since accepted NUH's clarifications and acknowledged that the miscarriage may not have occurred at the hospital.

"NUH has also assured them that the hospital is improving its processes to prevent future occurrence of similar incidents."

MOH has shared NUH's investigation findings with the senior management of all public hospitals.