Woman who lost baby may not have miscarried at NUH, says husband 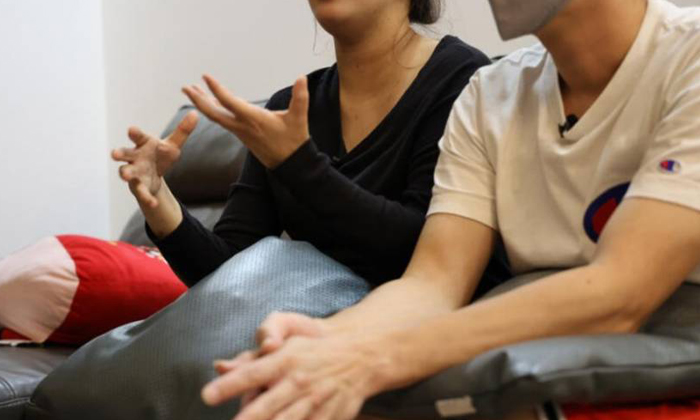 A 36-week pregnant woman who waited at the National University Hospital (NUH) for two hours may not have lost her baby at the hospital's emergency department (ED), said her husband on Thursday (March 31).

In a Facebook post, the woman's husband said the facts have been made clear to the couple after a few meetings with NUH.

"Based on the information provided by the hospital, we realised that the miscarriage may not have occurred at the hospital ED," he wrote on Facebook.

He added that his wife was bleeding profusely when she was at home. When she arrived at the hospital, the bleeding had subsided but did not completely stop.

He also clarified that the nurses at NUH had checked on his wife at intervals.

The man said: "I recognise and apologise that my original post on Facebook has created unintended speculation and abuse of staff.

"After clarifications on the facts with the hospital, I would like to thank them for saving my wife."

The man added that the matter has been resolved and said he and his wife will not be making any further comments on the case.

In response to queries, an NUH spokesman told The Straits Times that the hospital will continue to support the couple.

“We know this has been a difficult period for the couple. We will continue to support them as they find closure,” the spokesman added.

The man's Facebook post comes a week after NUH apologised for the incident and said it should have done more to provide closer monitoring and care to the woman.

NUH had said in its statement on March 23 that the hospital is reviewing its process of managing expectant patients admitted to its emergency department so that such incidents do not happen again.

Health Minister Ong Ye Kung said last Friday in a Facebook post that the Ministry of Health will work with NUH to thoroughly investigate the incident.

He said he had also discussed the matter with Singapore’s director of medical services, Associate Professor Kenneth Mak.

“We take a serious view of such incidents, and any lapses or shortcomings will be rectified. Any lessons will be shared with the rest of the healthcare system to ensure such incidents do not happen again,” Mr Ong added.