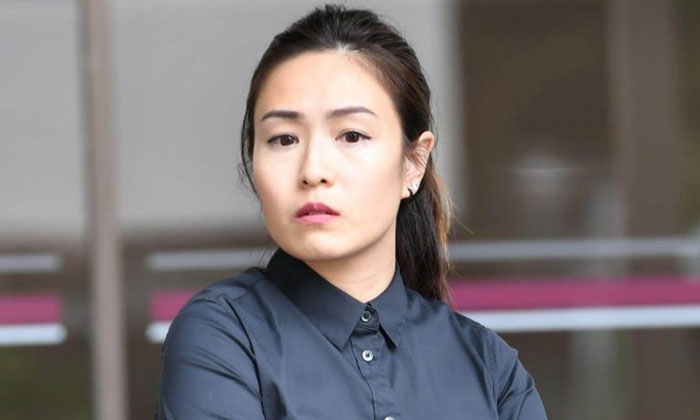 Cheryl Sng Yu Qin was sentenced to a two-year mandatory treatment order today (May 16), for assaulting her parents in their Toa Payoh North home and for verbally abusing four police officers with obscenities upon their arrival at the flat.

The 33-year-old also snatched and ripped up a statement Staff Sergeant Gerald Ng Yong Sheng was taking from her mother about the events that took place in May 2017.

On April 18, Sng pleaded guilty to three charges -- assaulting her mother, using profanities on Staff Sgt Ng and obstructing him from performing his duties.

Two particular assault charges involving both parents and three charges of verbally abusing the three other police officers were taken into consideration during sentencing, reports The Straits Times.

Sng's 68-year-old father had called the police at 6.40pm when his wife and daughter were caught in a dispute on May 11, said Deputy Public Prosecutor Tan Zhongshan.

Upon arriving at the flat with another police officer, Staff Sgt Ng approached Sng's 59-year-old mother to find out what had happened.

That's when Sng suddenly hit the back of her mother with her left hand.

When Staff Sgt Ng asked Sng what was she doing, she replied: "I am hitting my mum."

Sng then became agitated and spewed profanities at him as he tried to calm her down.

According to DPP Tan, Sng refused to reveal her personal particulars but complied when Staff Sgt Ng asked her to go to her room to cool down.

However when Sng overheard the officer obtaining her personal details from her mother, she stomped out of her room, snatched the statement from him and ripped it up, the court heard.