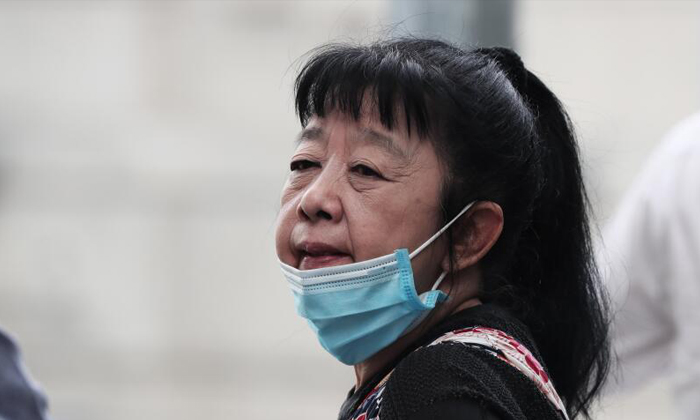 A woman who physically abused two maids in separate incidents was sentenced on Thursday (Feb 4) to five weeks' jail.

Elizabeth Poh Chiew Lian was ordered to pay one of them, Ms Munawaroh, $1,200 as compensation.

Poh will spend an additional seven days behind bars if she is unable to pay the amounts.

The 67-year-old Singaporean had earlier pleaded guilty to two counts of causing hurt to Ms Munawaroh, who goes by only one name, and an assault charge involving Ms Moe Moe San.

Four other charges involving both maids were considered during sentencing.

The court heard that Poh had employed four different domestic helpers in the three years up to 2018.

Just 13 days later, Poh pinched her on the right upper arm for "failing to perform her duties properly".

Poh was unhappy with the maid's "work attitude" on July 8 that year and pinched her on the right wrist.

On other occasions, the court heard that Poh also hit Ms Munawaroh's back with a shoe, poured water over her head and berated the woman by calling her "idiot" and "stupid".

Deputy Public Prosecutor Kwang Jia Min said: "(A week later), the accused was angry at Moe for not knowing how to switch on and off the gas stove, despite the accused teaching her how to do so multiple times.

Poh then hit the maid on the left upper arm and brushed her aside.

Ms Moe Moe San, who suffered a bruise as a result, phoned her brother to tell him what happened and the police were alerted.

Poh is now out on bail of $5,000 and will surrender herself at the State Courts on March 1 to begin serving her jail term.

For each count of maid abuse, an offender can be jailed for up to three years and fined up to $7,500.