Woman took over $1.4m from company she worked for and 91-year-old friend with dementia 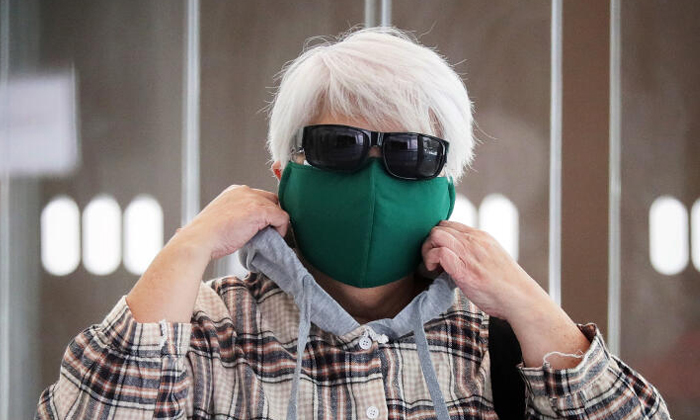 A 62-year-old woman misappropriated more than $1.2 million from the company she worked for and took more than $180,000 from a 91-year-old close friend of hers who had dementia.

She then used the money to go on holidays and gamble at local and regional casinos.

Kwek We Siong stopped taking money from Golden Light HS Bunkering only when its bank account was empty.

The Singaporean, who handled the company's accounts, was on Thursday (June 24) sentenced to six years and 10 months' jail. She had earlier pleaded guilty to two counts of forgery and one count of criminal breach of trust.

She has made no restitution.

Deputy Public Prosecutor Cheah Wenjie said that Kwek started working as an account administrator for Golden Light in January 2013. She prepared cheques to pay for expenses on the firm's behalf, among other things.

From December 2015 to March 2018, Kwek forged the signature of the company's "shadow director" on 180 cheques to unlawfully obtain cash totalling more than $1.2 million.

Golden Light's business started declining some time around late 2015 and early 2016 before it eventually ceased operations.

However, when another director of the company checked the firm's bank account some time in 2018, it was empty.

When confronted, Kwek admitted that she had misappropriated the monies and surrendered herself to the police on Aug 1, 2018.

In unrelated incidents, it emerged that she had also used her friend's bank cards to perform 132 cash withdrawals from March to July 2018.

Her bail was set at $50,000 on Thursday and she was ordered to surrender herself at the State Courts on July 13 to begin serving her sentence.

For each count of forgery, an offender can be jailed for up to 15 years and fined.

Related Stories
Ex-DBS employee cheated clients of over $400,000 to pay off gambling debts
Jail for ex-employee who withdrew cash that TTSH mistakenly credited to her account
Teacher misappropriated more than $40k of students' money for own use
More About:
money
court
scam