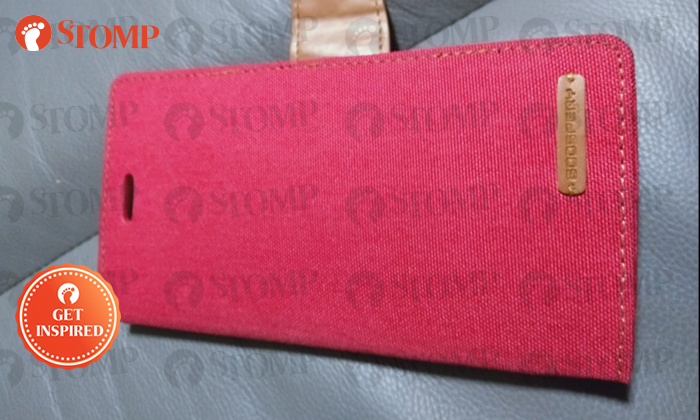 Stomper Sktan21 was doubtful that she would ever be reunited with her lost mobile phone after leaving it on the roof of her car and driving off.

However, a kind stranger proved her wrong after finding the iPhone 7 and returning it to her.

According to Sktan21, the incident occurred along Defu Lane at around 4pm to 5pm on Friday (Dec 27).

She recounted: "I was visiting my brother and left it in the roof of my car while speaking to him. I subsequently drove off, forgetting to keep my phone. It was so careless of me to lose it.

"Midway, I realised what had happened and a friend who was with me dialled my number.

"A man answered and shared where he was, though he wasn't sure of his exact location.

"We quickly turned back and tried to meet him.

"However, I wasn’t convinced that the location he gave was correct, because I lost my phone at around Defu Lane 10 and he said he was at Defu Lane 12, which was really far away.

"We couldn’t find him and when we called him again, he said he had to leave and asked us to look for him at a unit along Tanjong Katong Road.

"This time, he gave us the exact unit number.

"When we reached there, the person answered the call on my phone and returned the phone to me!"

Sktan21 said she wanted to offer the man a small token for being so nice and for any inconvenience caused, but he declined.

The Stomper added: "He is a handsome young foreign man, haha. A handsome man with a beautiful heart! Thank you so much, young man!

"I'm so grateful to cross the path with kind souls."