Woman takes video of driver going 192km/h and says: "If your man can't do this, he's not worthy to be your man" 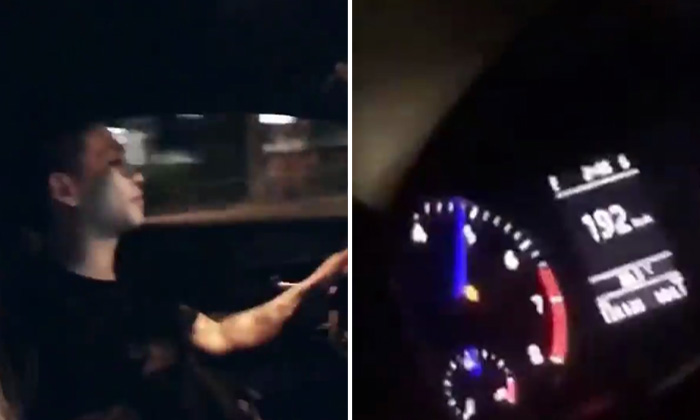 A driver was caught on camera travelling as fast as 192km/h, while a female passenger not only took a video of him, but also egged him on.

Apparently, his actions are also proof of his worthiness as a man, according to the woman's caption for the video.

Stomper Tan had alerted Stomp to a video of the incident that was posted on SG Road Vigilante - SGRV's Facebook page.

It is unclear when and where the incident happened, although according to the post and the background in the video, it seems to have taken place in Singapore.

In a video that accompanied the post, the first caption that appeared was "Best way to end the night y'all, I give him 20/10".

The woman also pointed out that there was another passenger in the back seat. 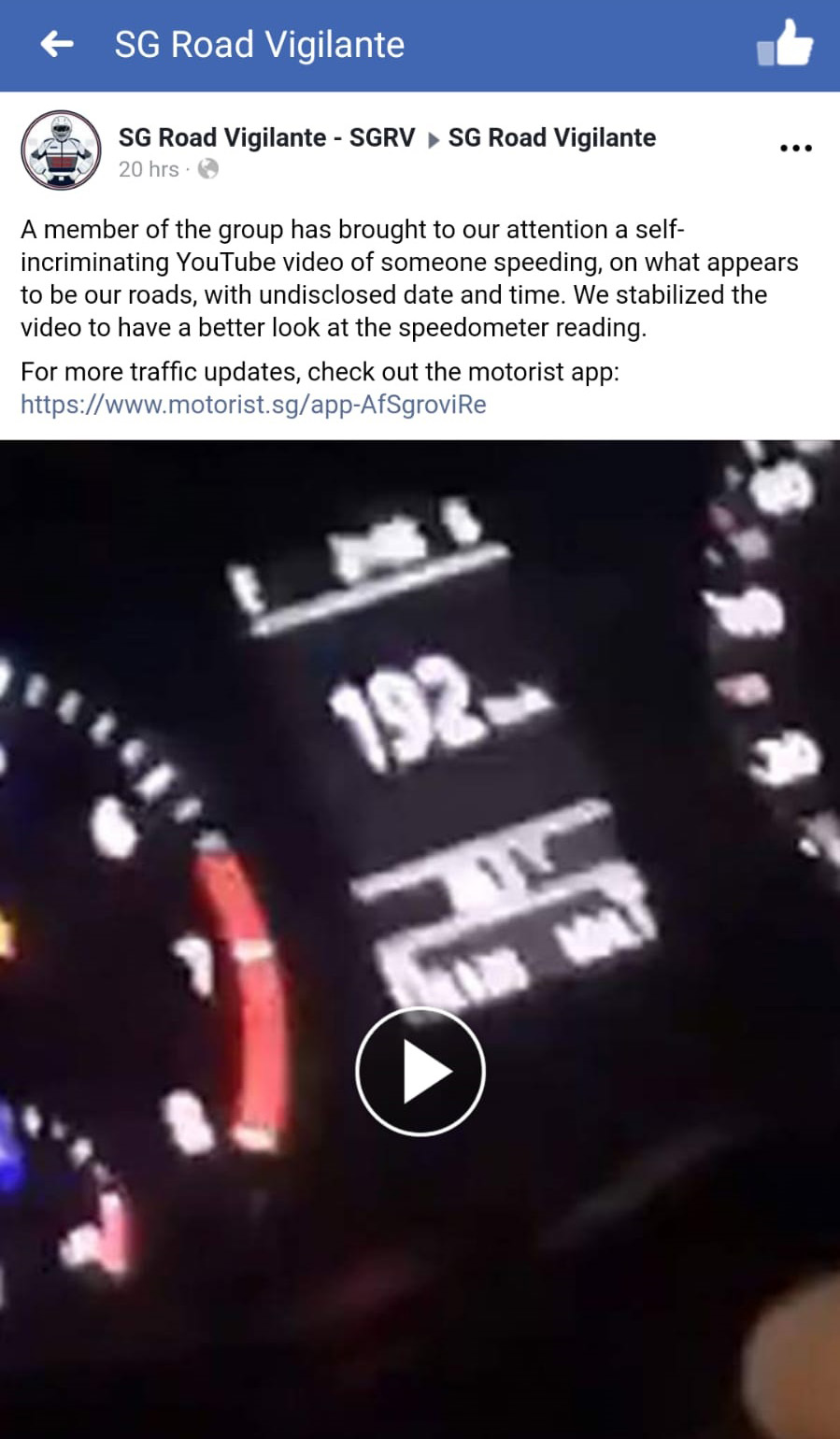 With the woman's laughter in the background, the next caption read: "F****** insane I love this fella".

She then gave a close-up shot of the dashboard, which showed that the driver was going at a speed of 192km/h.

Then comes another caption: "If your man cannot do this, he's not worthy to be your man".

Related Stories
'Mutton kid' and 'Cactus head uncle' think they can disregard traffic rules in their flashy Lambo, Ferrari
Is this driver going too fast on a 2-lane road?
Have you ever seen a bus travelling this fast in Singapore?
More About:
speeding
dangerous
dangerous driving
reckless