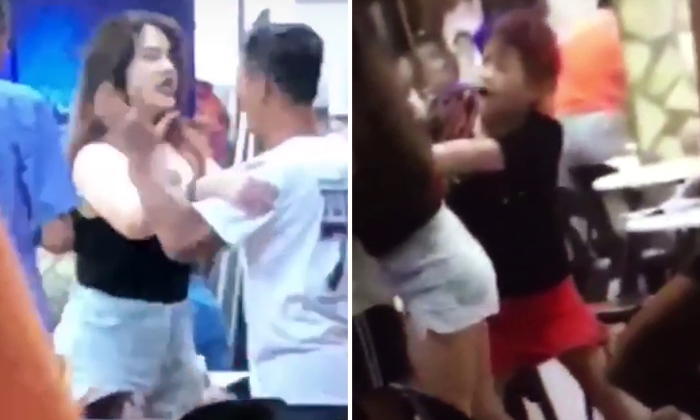 A fight broke out among a group of people who were having drinks at S-11 Food House in Yishun on Tuesday night (June 5), at around 11pm.

Stomp was alerted to circulated videos of the altercation, which took place at the Block 744 Yishun Street 72 coffee shop.

The dispute is believed to have started when an auntie approached a man and a woman seated at the coffee shop.

She reportedly asked the couple if she could sit with them and have drinks together. The couple agreed.

The auntie was said to have become agitated and allegedly punched the man, though it is unclear what sparked this.

A fight then occurred.

Another woman with a ponytail tried to break up the tussle: 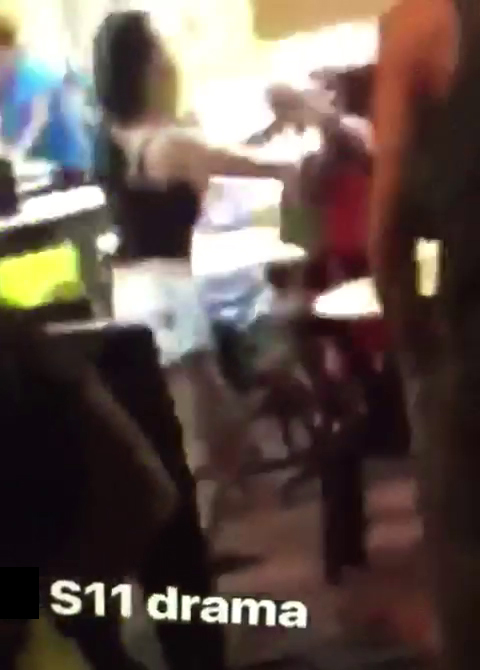 Stomp understands that she suffered slight abrasions during the incident.

The auntie was eventually asked to leave and she complied.

When police arrived at the scene, the fight had already stopped.

Earlier in March, a brawl broke out at the same coffee shop in Yishun, Several men in their 60s were reportedly fighting over a woman.

Related Stories
Men in their 60s hurl vulgarities and fight at Yishun kopitiam... over auntie
Woman taunts man to hit her -- so he really does, in most bizarre fight ever at Hougang
Yet another kopitiam fight -- this time at Jurong West
More About:
dispute
fight
Yishun