Student says RydePool driver touched her breast while she was asleep, both make police report 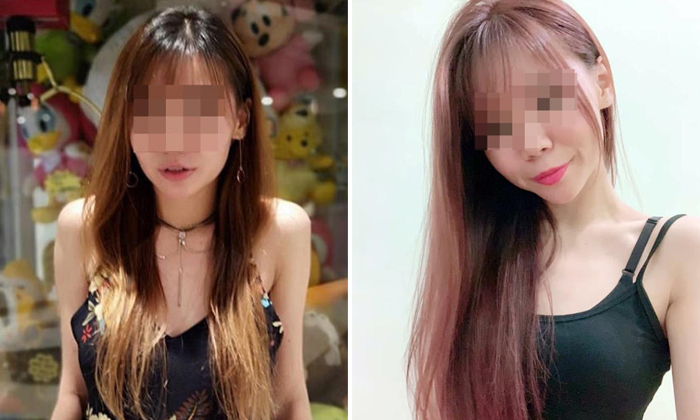 A 25-year-old woman alleged in a Facebook post that a RydePool driver molested her when she was asleep in the front seat, and even shared his personal details online.

The incident occurred at around 3.44am on June 9.

Both parties have since made a police report.

Wu, a student from Lasalle College of the Arts, told Lianhe Wanbao that she had booked a RydePool ride from Bugis+ to her house in Sengkang after a gathering with friends that day.

She said: "The driver arrived 10 minutes later. I opened the car's rear door and realised that a young woman was already seated inside. As she was going to Yishun, the driver told me to sit in front. I didn't think much of it and complied."

Wu kept herself occupied with her mobile phone after getting on the ride, but dozed off about 10 minutes later. She only woke up when the other female passenger alighted.

She recounted: "I felt a little puzzled when I woke up and found myself in Yishun. I thought it would make more sense if the driver went to Sengkang before Yishun, but did not probe further."

The driver then headed to Sengkang and Wu fell asleep once more.

However, not even 10 minutes later, Wu felt something on her right breast.

Wu alleged that when she opened her eyes, she saw the driver with two fingers of his left hand on her right breast, leaving her too stunned to react.

"I was very scared at that time. When the driver saw that I had woken up, he removed his fingers and claimed that something had dropped," she said.

"However, I didn't drop anything at all and my clothes were secure. Even if they weren't, he shouldn't have touched me."

According to Wu, the 10-minute journey from Yishun to Sengkang was silent.

The more she thought about the incident upon reaching home, the more she felt that it was wrong.

Wu decided to write about her unpleasant experience on Facebook and included the driver's personal details in her post, which soon went viral.

The RydePool driver told Wanbao that he was shocked when he saw Wu's post.

He also said Wu was wrong for sharing his personal details online without getting the facts right.

During an interview with Wanbao, the driver was asked five times whether he had touched Wu, but he did not answer the question.

Instead, he replied: "Whether I have done something wrong or not, she should not have posted my personal details online. It's very unfair to me so I have lodged a police report.

"I do not wish to respond to her allegations. She has not gotten in touch with me so far, and I will not contact her."

Related Stories
Woman posts on FB about GrabCar driver who allegedly asked her to 'come to hotel' after making inappropriate remarks
More About:
molest
facebook
viral