Woman provided sexual services in unit sublet to her by S'porean man, who also engaged her services 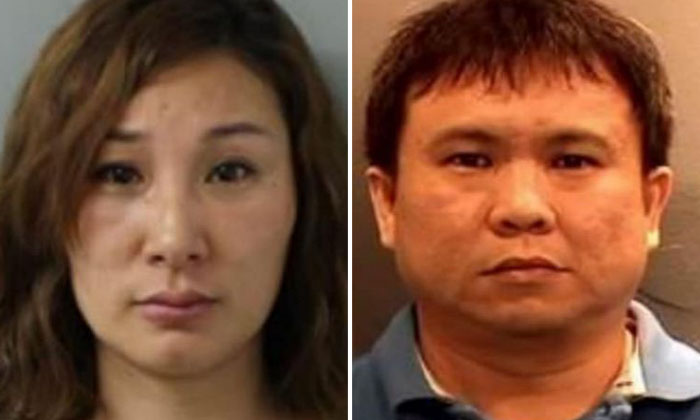 A 39-year-old Singaporean man had sublet an apartment unit to a Chinese woman and overstayer despite knowing that she will be staying and using the premises to provide sexual services, said the Immigration and Checkpoints Authority (ICA) on Wednesday.

Ong Ee Meng was sentenced to four weeks' jail and fined $16,000 on Aug 20 for offences under the Immigration Act and Women's Charter.

The 43-year-old woman, Liu Hui, has been dealt with for her overstaying offence and has since been repatriated, reports The Straits Times.

She came to Singapore on Mar 11 this year to work as a performing artiste but decided to be a freelance masseuse instead. She remained in Singapore to work illegally after her visit pass expired on Mar 25.

She was arrested on Apr 26 in an apartment unit sublet to her by Ong, who was also arrested for harbouring her.

He claimed that Liu told him she was in Singapore on a two-year singer's permit, but he did not verify her work pass or passport.

He also admitted to knowing that she performed sexual services on the premises and that he had engaged her services as well.

For failing to conduct any due diligence checks, Ong committed an offence for recklessly harbouring an immigration offender.