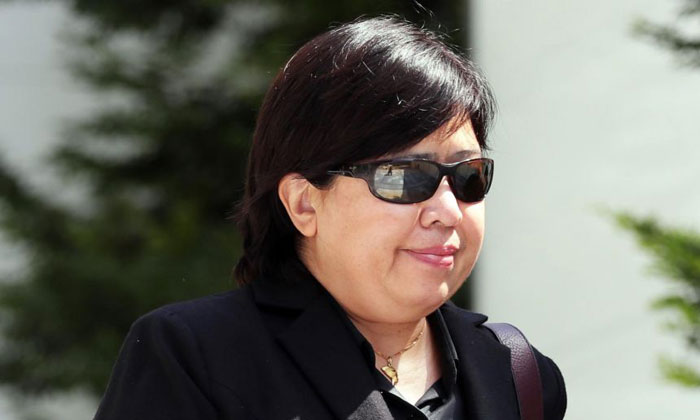 Shaffiq Alkhatib
The Straits Times
May 25, 2021

A woman seen in a viral video clip refusing to don a mask at Marina Bay Sands (MBS) on May 15 was arrested on Tuesday (May 25) and handed five charges under the Covid-19 (Temporary Measures) Act over similar offences.

Prior to this, Phoon Chiu Yoke, 53, was already facing one charge under the same Act.

The Singaporean was also handed one charge under the Infectious Diseases Act on Tuesday.

She allegedly failed to wear a mask over her nose and mouth “at all times” at Newton Hawker Centre between 7.20pm and 8pm on May 8 last year.

She left Singapore for Britain soon after.

In a joint statement on Tuesday, the police and the Immigration and Checkpoints Authority said that she returned to Singapore on June 28 last year.

Phoon then had to serve a 14-day stay-home notice from that day until July 12 last year.

The court heard that she allegedly left her room at MBS between 8.07pm and 8.23pm on June 28 last year.

She is said to have loitered around various places in the hotel. Phoon is accused of failing to wear a mask while doing so.

Following this, Phoon allegedly failed to wear a mask in public places on multiple occasions between Dec 2 last year and May 24 this year.

She allegedly committed the offences at MBS, outside the State Courts building,  as well as at two other shopping centres - Clarke Quay Central and Bras Basah Complex.

According to the statement, police interviewed Phoon on May 15 but she allegedly reoffended nine days after leaving the State Courts.

The two agencies said: "Such conduct poses a real risk to public health given the current Covid-19 situation."

On Tuesday, Phoon, who was unrepresented, told District Judge Adam Nakhoda that she is a former naval officer and that none of the alleged breaches were “done intentionally”.

She said she was not aware of the regulations involving the wearing of masks and added that she had tried to comply with the law but found it to be “abnormal”.

She also said that she had either forgotten to bring a mask or put one on.

Phoon will be remanded at the Institute of Mental Health for psychiatric observation. Her case has been adjourned to June 8.