Woman loses wallet with $5,000 at Downtown East -- then finds it torn and empty in drain nearby 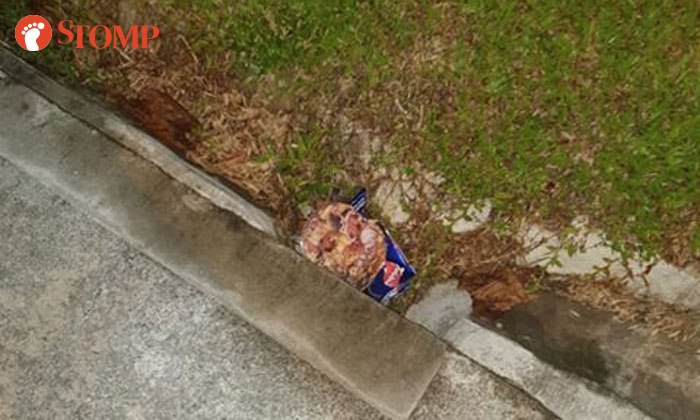 Stomper Juliana's mother is distressed after losing her wallet containing $5,000 at Downtown East on Thursday (June 6).

Juliana told Stomp her mother was unaware her bag had a tear in it when she visited the mall at 6.20pm.

She had taken it out last at KFC and only noticed it was missing when she arrived at home at Jalan Loyang Besar, a walking distance from Downtown East.

"She's unsure if it was an accident or if she was pick-pocketed," she said.

"She had withdrawn ALL her money to pay for bills and for Hari Raya.

"That was the last she had for the next few months."

At 10.30pm that day, her mum found her wallet torn, empty and thrown into a drain near D'Resort.

She is appealing to the person who took the money to return it.

"She needs it more than you think," she said.

"We promise to reward you and not to make a big deal out of it."

If you have any information about the money, kindly contact Stomp at stomp@stomp.com.sg or WhatsApp 9384 3761.