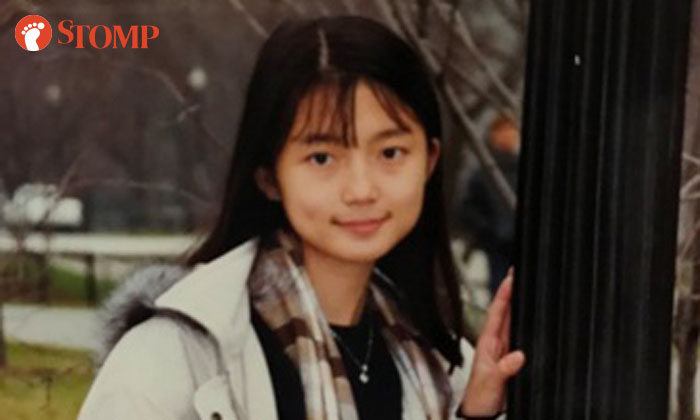 Stomper Jasmine is hoping to find her Saint Hilda's Secondary School friend Amy Buakaem whom she lost contact with in 1997 after they had finished their GCE O-Level examinations.

Her full name is Mattanaporn Buakaem but was known as Amy to her friends.

Jasmine, her best friend Joan, and Amy were close in school and Joan has been trying to look for Amy for years.

"She has tried searching online and on Facebook but has not found anything and does not know what else to do," Jasmine told Stomp over the phone.

"I decided to write in to you guys after seeing how Stomp has managed to reunite others through social media."

Jasmine added that she wanted to do this as a surprise to Joan knowing how much she wants to find Amy.

"I remember Amy was a lovely girl and we have been wanting to look through old photos and reminisce our friendship together but don't know where to start."

Jasmine does not know much about what happened to Amy after secondary school except that at the time, Amy's family had a business in Thailand.

Amy, her older sister and two younger brothers had come to Singapore for school.

"I hope that someone out there knows Amy too and can reunite us."