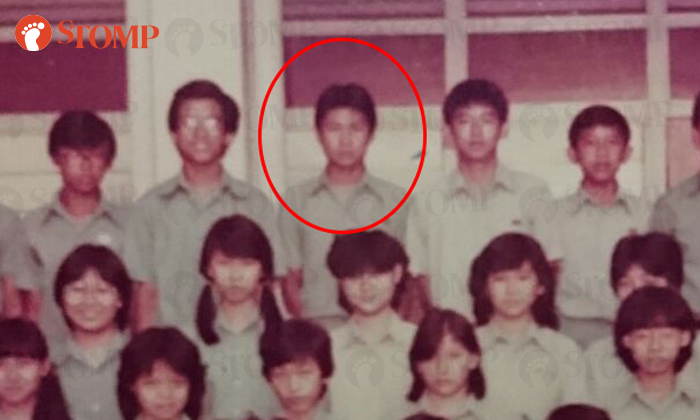 A woman is looking for a man whom she lost contact with more than three decades ago.

Stomper Lee Geok, aka 美玉, is not from AMKSS but had gotten to know Han Seng through a schoolmate's Christmas party in 1983 when they were teenagers.

Lee Geok and her friend are now hoping to reconnect with Han Seng.

The Stomper shared: "Due to things like moving house and losing our phonebooks, we lost touch and were unable to contact Han Seng for years.

"This is what it was like in the olden days, when people contacted each other through their home telephone numbers and you lost touch once you shifted house.

"It's unlike now, where you can connect with friends anytime and anywhere through social media and messaging apps.

"We hope to find Han Seng or his contact details from someone who knows him."

If you are Han Seng or have any information about him, kindly contact Stomp at stomp@stomp.com.sg or WhatsApp 9384 3761.

Related Stories
Friends looking to reconnect with 3 women from their squad after losing touch in the 1970s
Family looking for man who went missing ever since leaving home 50 years ago at age 14
70-year-old man looking for younger brother after losing contact for 25 years
More About:
looking for