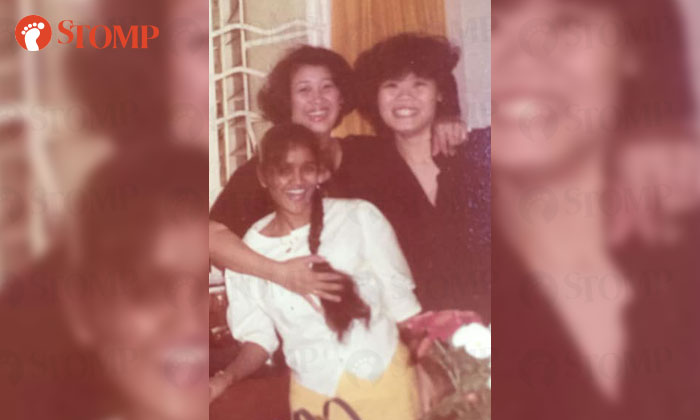 Margaret Wee, 53, is looking for her long-lost friend, Kathi, whom she lost contact with over 30 years ago.

Stomper Jane alerted Stomp to Margaret's Facebook appeal for information on her friend.

hi everyone, im looking for a long lost friend. Her name is Kathi. We've lost contact for more than 10 years & she has...

When Stomp reached out to Margaret, she said that she wants to reconnect with Kathi and repay her for the kindness she showed to her.

The two friends first met about 37 years ago when Margaret was 16 years old.

"She was about five years older than me so I think she should be about 57 or 58 now," Margaret told Stomp in a phone interview.

They were both working at CYC, a local clothing company.

It was during those years at CYC that Kathi helped Margaret through the toughest period of her life.

"Kathi was from Sri Lanka and had come to Singapore to work," she said.

"At that time, I was very poor and really needed money.

"Kathi selflessly lent me $200 and helped me through all these things I was going through." 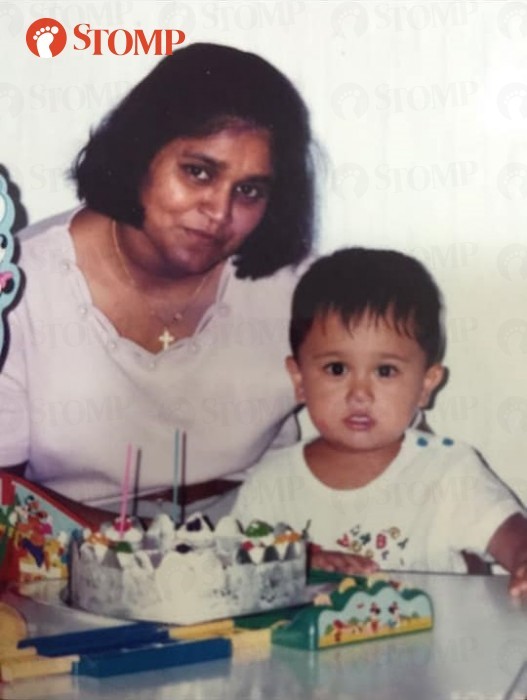 However, the friends lost contact when Kathi married a Japanese man about three years later.

"Before that, she was staying at the CYC boss' place but he has since passed on and I don't know how to find her."

Margaret said that she has been searching for Kathi for years but does not know how to go about it.

She hopes that the power of social media can help reunite her with her old friend.

"I'm already old and my financial situation is better so hopefully I can meet up with her and reconnect after all these years," she said.

If you have any information on how to reach Kathi, kindly contact Stomp at stomp@stomp.com.sg or WhatsApp 9384 3761.

Related Stories
Stomp reunites descendants of WWII Scottish army officer and S'porean Malay wife
Family hopes to reunite with woman who went missing over 10 years ago in light of her sister's death
Man looking for long-lost father, Nor Alam Bin Abdullah, in time for Hari Raya
More About:
looking for
reunion
best friends