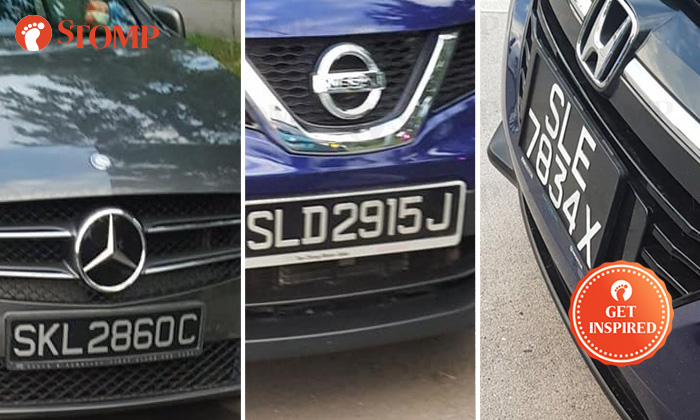 A man who felt breathless while driving was safely conveyed to Changi General Hospital, thanks to three Good Samaritans who stopped and helped to call the ambulance.

In an effort to look for the three kind souls, Stacey Elizabeth Toh, has taken to Facebook to express her gratitude towards them for assisting her father.

The incident took place along Tanah Merah Coastal Road, although it is unclear when it happened.

Stacey had received a call from her father, who "is a heart patient, a survivor of heart attacks and heart surgeries", saying that he felt breathless.

Perhaps Facebook can assist in finding these three samaritans to thank them for...

She said: "I am thankful for these three angels who stopped when they saw him calling out for help from his car in the middle of Tanah Merah Coastal Road."

Hence, Stacy hopes that through her post on Facebook, she will be able to find the three drivers.

"I cannot thank you guys enough," she said.

Stomp has reached out to Stacy for more information.