Woman jailed for threatening to send lover's nude photo to his mum and GF unless given $2.5k 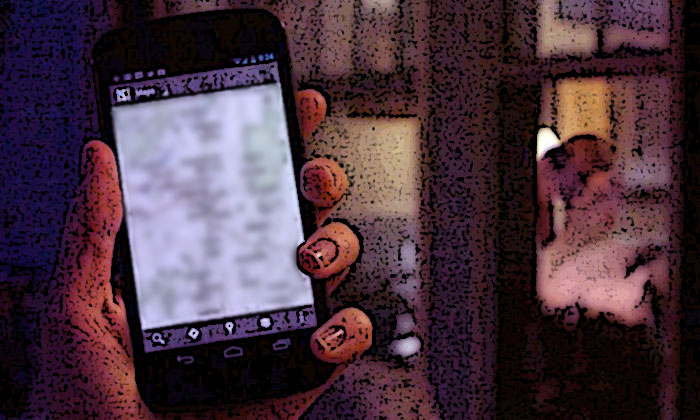 A 39-year-old woman threatened to send a man's nude photo to his mother and girlfriend if he did not give her $2,500.

She also flouted Covid-19 rules by attending a birthday party with 13 others in July last year when the maximum group size for social gatherings was five.

She had pleaded guilty to one count each of threatening to distribute intimate images and breaching the Covid-19 (Temporary Measures) Act.

The court heard that Zhang befriended the man through an online platform on June 1 last year. They met for meals and spent time in the apartment the man rented.

He gave her gifts and money as he liked her, and they video-called each other while nude or performing intimate acts.

The man also told Zhang that he would give her about $2,500 so she could pay her agency fees and quit her job.

Court documents did not state what she was working as at the time.

On June 16 last year, the man sent a nude shot of himself to Zhang. It showed his face and private parts.

A few days later on June 21, the man blocked Zhang on WhatsApp and Telegram after his girlfriend confronted him about having an affair.

But he unblocked her soon after and told her that he would help with her agency fees.

On June 23, Zhang threatened to send his naked photo to his mother and girlfriend if he continued to ignore her.

She then sent text messages to the man's mother and girlfriend asking to speak to them.

Alarmed by Zhang's threats, the man made a police report.

For threatening to distribute intimate images, Zhang could have been jailed for up to five years, fined and caned.

The maximum penalty for breaching the Covid-19 (Temporary Measures) Act is six months' jail and a fine of up to $10,000.