Woman jailed after taking $17,000 mistakenly transferred to her by love scam victim 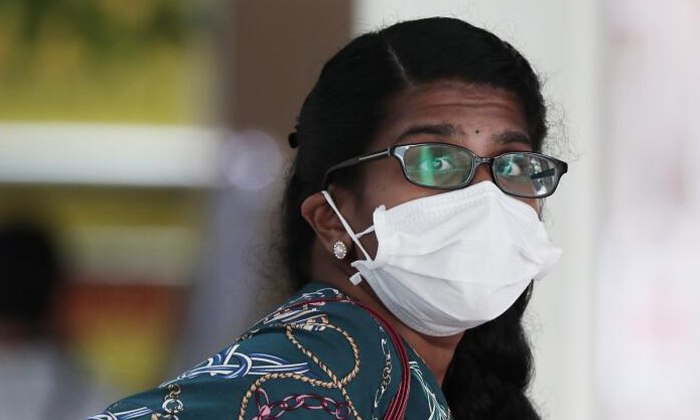 A woman who wanted to withdraw $500 from her bank account found $17,000 more in her possession after a love scam victim had mistakenly transferred it to her.

Instead of returning the money, Ambikai, 32, a Singaporean, used it on personal expenses and gave a large portion to her loved ones.

Yesterday, she was sentenced to 24 days in jail after pleading guilty to dishonestly misappropriating the money.

On Jan 17 last year, Ambikai was withdrawing money from an ATM when she realised there was an excess of $17,000 in her account.

Deputy Public Prosecutor Audrey Choo said: "She was fully aware that this excess sum did not belong to her, as she should have had only $500 in her account which she wished to withdraw that day."

Despite knowing the money belonged to another person who had erroneously transferred it to her, Ambikai did not try to contact the rightful owner.

The next day, she withdrew another $9,000 and handed the sum, along with the earlier $2,000, to her brother-in-law who needed cash for home renovation works.

The 65-year-old victim lodged a police report on Feb 5 stating that she had transferred money to various bank accounts, including Ambikai's, as a result of a love scam.

The police identified Ambikai on Feb 12 and commenced investigations before arresting her on June 16.

Her lawyer told District Judge Ronald Gwee in mitigation that his client was the sole breadwinner and her parents were very dependent on her.

Ambikai has made full restitution to the victim.

Related Stories
Woman almost scammed by fake Pizza Hut site selling $1 pizzas: 'They asked for my bank password'
4 investigated for $12k scam: Victim helped to pay off 'repair costs' in exchange for companionship
Seen this advertisement that appears to be from Grab? It's a scam
More About:
scam
money
bank
atm