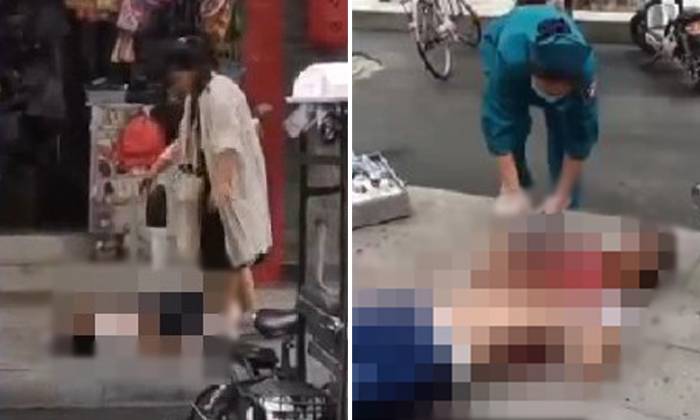 A woman in China's Henan province allegedly stabbed her boyfriend to death last Wednesday (Aug 14) after he called her fat when she wanted ice cream.

Local police said they were alerted to the incident, which occurred near a shopping mall in Zhumadian city, at around 10am.

The couple, who had been only dating for around 20 days, were out shopping when the woman said she wanted ice cream.

According to ETtoday, her boyfriend replied: "You are already so fat and still want to eat ice cream?"

Angered, the woman went to buy a pair of scissors and used it to stab her boyfriend four times.

The man, known only by his surname Zhang, was rushed to the hospital after passers-by called the ambulance but eventually succumbed to his injuries.

Police have arrested the woman and are still investigating the incident.