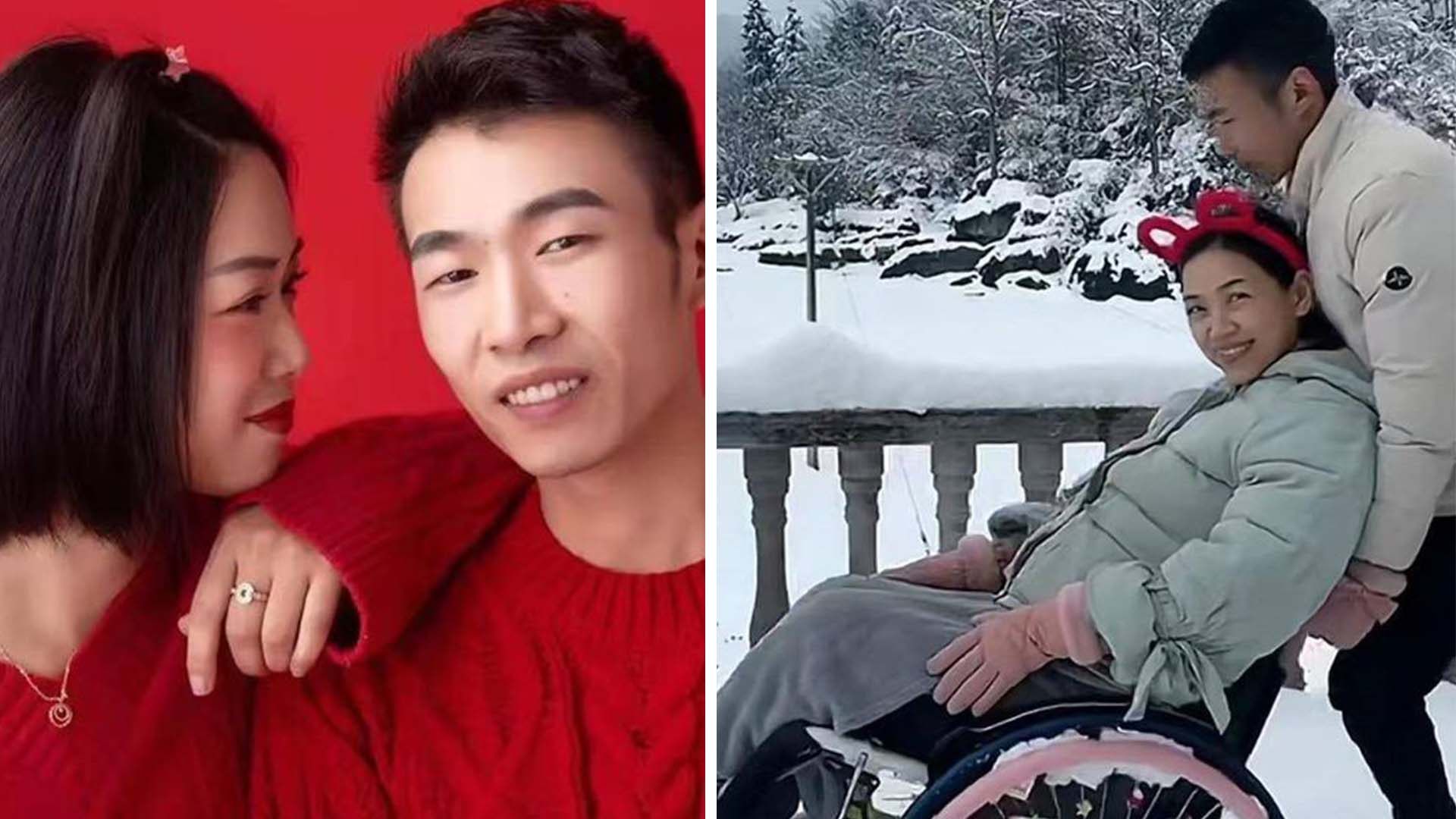 After being paralysed from the waist down in an accident in 2017 and divorcing her husband in 2020, a woman in China said she never imagined she would marry her best friend's son and have another child.

At the time, she had just lost her three-year-old son in a drowning accident, Yin told the South China Morning Post.

Yin became close to Huang whom she found to be understanding of her grief. When Yin's second child, a girl, was born in 2015, Huang assisted her in caring for the baby.

However, misfortune struck Yin again, and she became paralysed after being hit by a falling tree branch in 2016. She stayed with her mother, while her husband and daughter remained at their home.

After the accident, her husband wanted a divorce, which she refused until 2020 as the couple barely saw each other for over three years. Her husband took their daughter to live with him.

After hearing about Yin's divorce, Huang suggested to her son, Zhao Yingfeng, now 30, who had no girlfriend at the time, to go out with Yin.

She believed Yin's outgoing personality and her son's introvertedness would complement each other. The two had never met as neighbours because Zhao had left home at the age of 18 to work.

Yin contacted Zhao in December 2020. Initially, she thought that by telling him about her situation and many problems, she would scare him away.

"I'm incontinent, I could stain my sheets and pants at any time, and I might not be able to have children in the future. Are you okay with that?"

To Yin's surprise, instead of being discouraged by her problems, Zhao offered solutions.

"I discussed it with my parents, and we don't mind whether you can have children or not," Zhao said. "And if the sheets and pants get dirty, I'll change and wash them for you, it's not a big deal."

"His mother showed him my videos on Douyin (the TikTok application for China), and he finished watching nearly 200 of them in two days," Yin said. "He told me he started to have feelings for me after that." 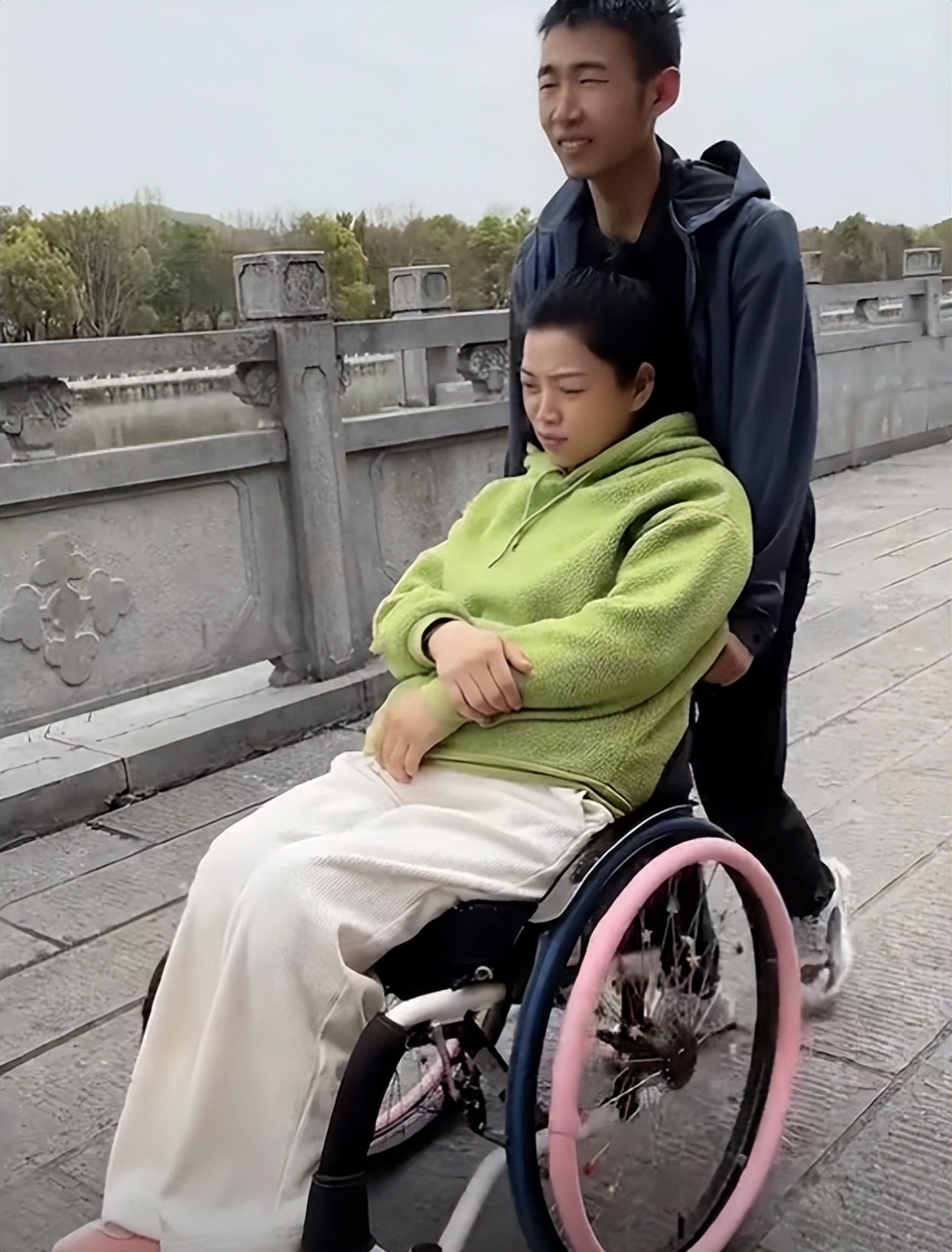 After Yin fell from her wheelchair and broke her bones in 2021 she could do little but lie in bed. Zhao took full care of her, including cutting her nails and washing her hair.

"It was then that I really accepted him as my future husband in my heart," Yin said.

After Yin recovered, the two registered their marriage in October that year and finally became husband and wife. They will welcome their first child in two months.

Yin said she is very excited about the baby, but Zhao is more concerned about her body.

"He once told me: 'If there are only two of us in this life, I am willing to take care of you until we are both old, and I am a few years younger than you, so I can still carry you then.'"

Related Stories
When fate persists: ICA couple didn't realise they were next-door neighbours
Newlyweds' lives turned upside down after man gets into accident while doing volunteer work
Anhui woman kneels down in public, begs suitor to give up after 5 years of wooing her
More About:
inspiring
touching
heartwarming
couple
romantic
China