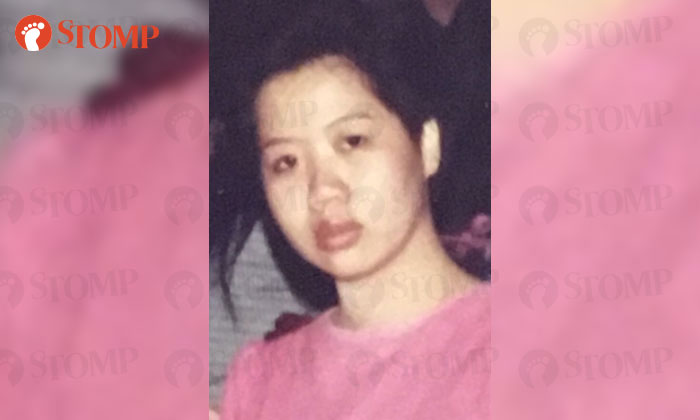 Stomper Swee Yang has been looking for her younger sister, Ser Siew Kim for the last 27 years.

Swee Yang told Stomp that her sister went missing from their home at Jalan Sultan in 1991 when she was 26 years old and still single.

Despite the length of time that has passed since she went missing, Swee Yang has not given up on trying to locate her sister.

After sharing photos of her sister among her friends, she had a breakthrough in 2005 when a friend of a friend told her that he often saw her sister come down with a family to People's Park Complex.

It turned out that Siew Kim's father-in-law was running a car-washing service at a carpark there.

"I immediately rushed down and managed to see my sister's daughter, Michelle, who was seven or eight years old at the time," said Swee Yang.

"Her father-in-law promised that he would bring my sister and my niece to come visit my mother at home.

"However, they never came and when we went down to the carpark again he wasn't working there anymore."

Swee Yang believes that her niece should be around 21 or 22 by now. 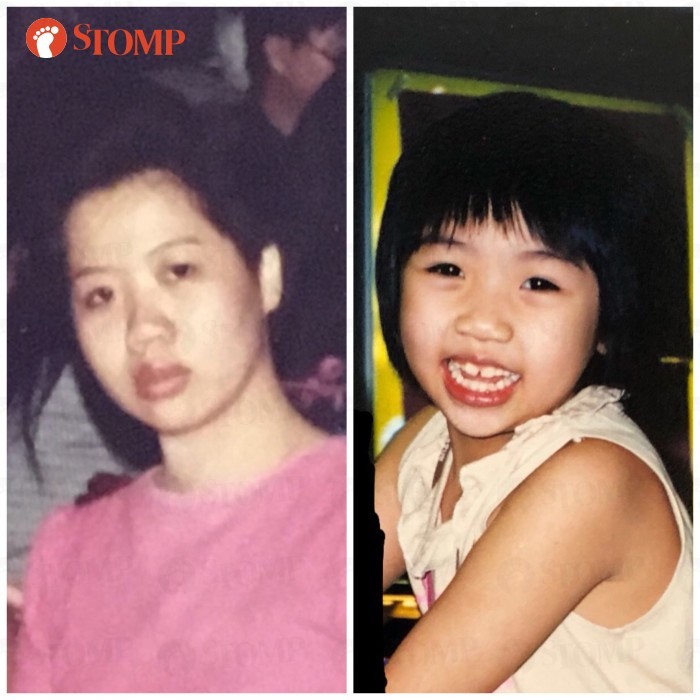 She had hoped to bring her sister back home while their mother was still alive but she passed away shortly after Swee Yang met Michelle at Peopole's Park Complex 13 years ago.

"My mother's last wish was for us to go to the temple to pray for her," Swee Yang told Stomp.

"I really hope that we can find her.

"We are real sisters after all."

The Stomper told Stomp that she does not know why Siew Kim, who should be 52 now, left.

However, Swee Yang's daughter, Charlyn wanted to clarify the family's intentions in reaching out to her:

"My mother knew that she left because of an incident between her and the family that resulted in her resentment towards us," she said.

"However, my mother is not aware of the incident.

"Whether it is a mistake my family made or a misunderstanding, my grandmother has already suffered the punishment of not being able to see her daughter on her deathbed and I believed that the feud of the past generations should not affect the future ones.

"I understand that she may not want to make contact or forgive us but all I am asking is an opportunity to explain to her what happened. If she chooses to not forgive us and to cut off contact, we will respect her decision. I sincerely seek everyone's help so please contact me if you have her contact details or knows her whereabouts.

"Thank you so much."

If you have any information regarding Ser Siew Kim and her daughter, Michelle, kindly contact Stomp at stomp@stomp.com.sg or WhatsApp 9384 3761.

Related Stories
Man from Upper Aljunied Technical School looking for 2 classmates from 1980
Man from May North Primary looking for classmates for reunion with teacher in her 80s
Woman looking for long lost classmates: 'I've exhausted all means after 15 years'
More About:
looking for
missing person
missing
reunion
sister
sisters