Woman gets robbed on Uber ride in M'sia, suffers miscarriage due to trauma 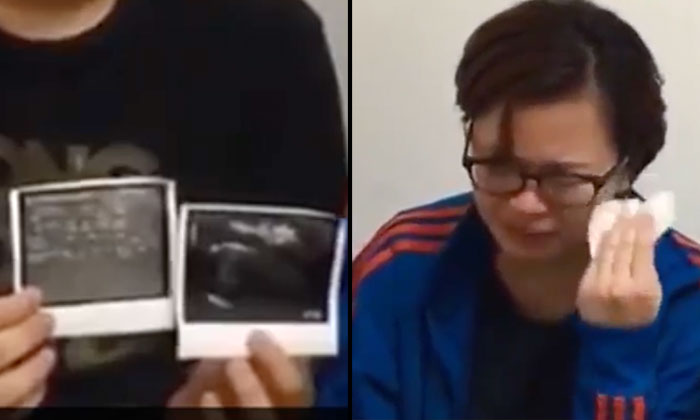 A Malaysian woman was robbed by an Uber driver and his accomplice on her ride home on May 21, suffering a devastating miscarriage after the traumatic incident.

The woman, Wong, was reportedly one month into her pregnancy during the time of the incident, reports The Coverage.

According to the victim, she was onboard an Uber ride at around 9.30pm on May 21, but failed to notice that there was another passenger, a ‘small and thin’ man, in the front passenger seat, until the man started conversing with the driver.

Despite Wong giving the driver clear instructions, the driver did not follow them, insisting on driving in the wrong direction and the trio ended up at One Puchong Business Park.

Upon arrival, the shady passenger threatened Wong with a knife, and asked her to surrender her belongings.

Wong complied, and the two fled soon after as another motorist who was passing by came to Wong's aid.

Sadly, Wong’s fragile body was affected deeply by the traumatic event, and she suffered a miscarriage.

The grieving woman has announced at a press conference that she would be taking legal action against Uber for her tragic loss.

In her statement, the woman said that Uber had ‘shrugged off responsibility’ after the incident came to light.

Police arrested the driver in Muar, Johor on May 24.