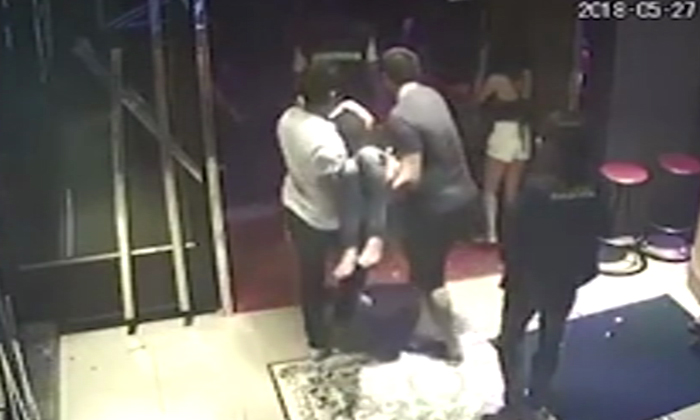 A 21-year-old woman in Chanthaburi was gang-raped and left to die on May 26, after she was last seen being carried out of a pub by four men.

Her relatives believe that her inability to resist her abduction from the nightclub was most probably due to her being drugged or plied with alcohol.

The victim's uncle said the family was waiting for forensic test results to confirm their suspicion, reports The Nation.

According to the uncle, whose name is concealed to safeguard the victim's identity, the 21-year-old was a single mother with two young children and earned a livelihood by selling cosmetics online.

"She was an orphan. She took care of her two young children after separating from her husband.

"People shouldn't make assumptions based on how she dressed or her spending time with friends in nightclubs."

The family will be collecting her body from the morgue for religious rites after the case is solved.

The victim was at the Orbit Pub in Muang Chanthaburi along with three other female friends when she vanished.

Her friends assumed that she had gone home.

CCTV footage showing the victim being carried out of the pub by four men along with another woman, before being placed in the back of a pickup truck has gone viral on social media.

All four men were identified and arrested last week.

Three of the men confessed to raping the woman but insisted they did not drug her, said the police chief.

Surasit, who has been charged as an accessory to rape pending forensic test results, said he was present but did not partake in the raping.

The four men, who worked as debt collectors, were led by the police through a crime re-enactment at the scenes of the abduction in Muang and the rape in Ma Kham district, while being surrounded by about 20 relatives of the victim and enraged onlookers who shouted condemnation.

They were taken to court to apply for a detention order on Thursday afternoon, following further interrogation.

The unidentified woman, who went to Ma Kham District police station on Thursday (May 31) afternoon, said she told the relatives she did not know the victim personally but knew one of the four suspects and assumed the victim had agreed to go with them.

The relatives still suspected the woman was withholding information, although she said: "I have no idea where they took her after that."

The victim's three friends who invited her to the pub were also taken in for questioning, said Pol Lt Colonel Jirajet Chitplu.