Woman cheated of $23,800 by Facebook BF who claimed to have $56 million inheritance 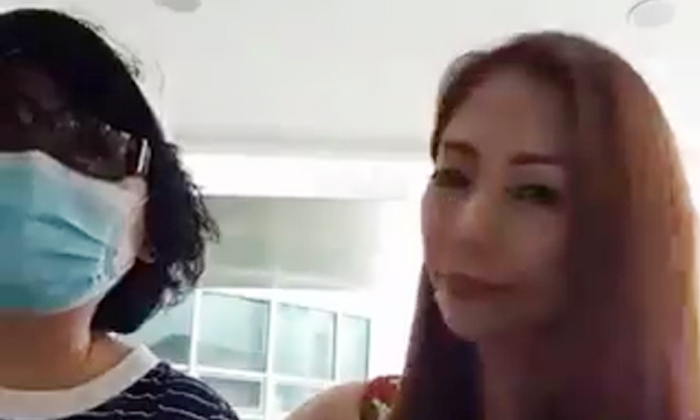 After being conned of $23,800 by a man she met through Facebook, a woman took to social media to caution other women against falling for the same 'Romeo love scam'.

Together with a broadcaster from volunteer group Crime Library Singapore, the victim shared the tale of deception that she fell for in hopes of preventing further victims.

According to a video posted by Crime Library on Facebook, the man claimed to have inherited $56 million from his deceased father which he said was 'locked' in a bank in Malaysia.

He won the victim's love and trust as they shared the same religion.

The broadcaster then said that the woman "fell into his trap" by giving him $23,800 from her savings to "help him clear his government taxes" before he could claim his inheritance.

When the woman requested for her money to be returned, she received another call from someone claiming to be a police inspector from the United Nations (UN).

She was told that her beau had been arrested and the stranger apparently requested for a meetup.

The victim later realised that it was all a scam as "there is no such position in the United Nations" and subsequently lodged a police report.

Said the woman in her video:

"I just hope that all the other ladies out there will be brave enough and courageous like me. I am a victim who have been cheated of my money and emotions. I just hope that this person will be nabbed and punished by the law for what he has done to cheat other ladies."