Woman assaulted ex-GF, confined her in Marsiling flat for 9 days, forced her to strip and took photo 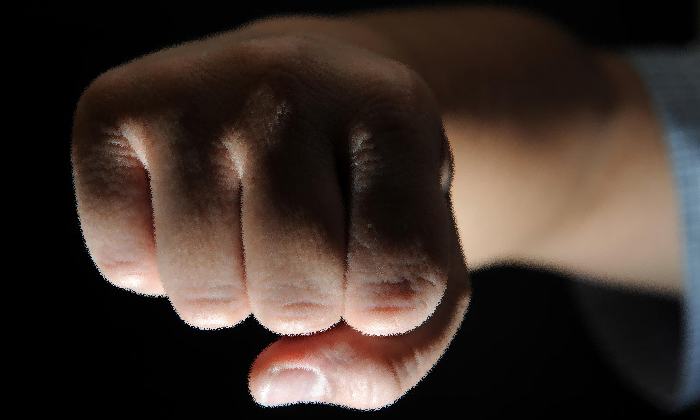 Unhappy with her former girlfriend, a doughnut shop employee and three men assaulted the woman in a Marsiling flat and kept her there for nine days.

The injured 34-year-old victim was then made to do household chores and slept on the living room floor.

Noorfarahain Mohd Noorudin also forced her former girlfriend to strip, took a photograph of her and threatened her with it.

She told her former girlfriend: "This is your dignity. So remember before you want to do anything. If you try to run away, I will make the photo viral on the Internet."

Noorfarahain, 27, was sentenced on Monday (July 1) to three years and two months' jail after pleading guilty to one count each of assault, criminal intimidation, extortion, wrongful confinement and methamphetamine consumption.

She must also spend an additional six weeks behind bars in lieu of caning for the extortion charge.

Eight other charges, including a second extortion charge involving $100, were taken into consideration during sentencing.

The court heard that the two women were in a romantic relationship between November 2016 and November 2017.

In January 2018, Noorfarahain, who is a divorcee, entered into a relationship with her own cousin, Muhammad Indra Mohamed Yusli, 23.

Deputy Public Prosecutor Tan Yen Seow said that on Feb 9 that year, Noorfarahain's former girlfriend told her that she would go to the Marsiling flat to look after the younger woman's son.

She reached the unit at around 2am and the court heard that when she did so, she was confronted by Noorfarahain, Indra and two other men.

She was accused of making Noorfarahain's life "miserable" and the group assaulted her.

The DPP told District Judge Salina Ishak: "They eventually stopped attacking (the woman). Indra told (her) to wash up her face and clean off the blood from the floor.

"The accused took all of (her former girlfriend's) possessions, including her wallet and her mobile phone. Indra told the woman that she was not allowed to leave the flat until she recovered from her injuries."

A week later, Noorfarahain ordered the woman to undress before snapping the picture of her in the nude.

The next day, she used her former lover's mobile phone to send a message to the woman's mother, asking for $3,000. The mother later agreed to transfer $200 to her daughter's bank account.

After that, Noorfarahain asked her former girlfriend to withdraw the money and pass it to her. The woman complied as she feared that Noorfarahain would upload her nude picture onto the Internet.

On Feb 18 last year, the victim was told to go to Noorfarahain's mother's flat on her own.

Initially, out of fear, the victim did not try to escape. But she later changed her mind and at around 12.45am on Feb 19, went to Yishun North Neighbourhood Police Centre.

She was then taken to Khoo Teck Puat Hospital where she was diagnosed with injuries, including bruises on her face, arms and chest. The woman was given seven days of medical leave.

Noorfarahain was arrested at around 4.15pm on Feb 19 and traces of methamphetamine were found in her urine sample.

Judge Salina on Monday ordered Noorfarahain to pay her former girlfriend $300 in compensation.

The case involving Indra is still pending, while the other two men have not been charged.

Anyone convicted of extortion can be jailed for between two and seven years and caned. Noorfarahain cannot be caned as she is a woman.

Related Stories
Jobless man abused mum with obscenities after she refused to hug him, punched her fiance
Student who beat up teen clubber, threatened to burn her face and hair for 'flirting' gets probation
Girl and her friends beat up BF, kicked his groin after finding indecent photos on his phone
More About:
assault
couple
abuse
court