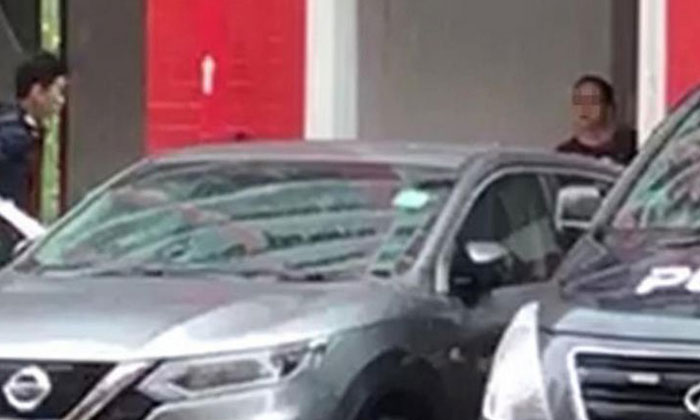 A woman, furious at her husband allowing their maid to use their toothpaste, got into a dispute and threatened her husband with a pair of scissors.

The woman, identified by Shin Min Daily News as Yu Hong Hong, a Chinese national who attained Singapore Citizenship not long ago, was arrested on the same day.

It is understood that the maid had asked Ms Yu’s husband whether she could use their toothpaste, to which he consented.

Ms Yu, unhappy with his decision, allegedly scolded and slapped the maid.

She then confronted her husband who was sleeping and demanded to know why he had allowed the maid to use the toothpaste.

The two got into an altercation.

Ms Yu subsequently grabbed a pair of scissors and walked towards her husband, threatening him.

Her husband seized the scissors from her and pushed her away.

This prompted Ms Yu to call the police, who arrested her for criminal intimidation.

She is currently out on bail, according to Shin Min Daily News.

Related Stories
"You langgar my brother": Guy punches and kicks another man at Clarke Quay
Police called in after passenger and daughter accuse cabby of using "the F word"
Man, 43, arrested after injuring father, 74, with chopper at Tampines Street 12
More About:
maid
toothpaste
Hougang
arrest
police