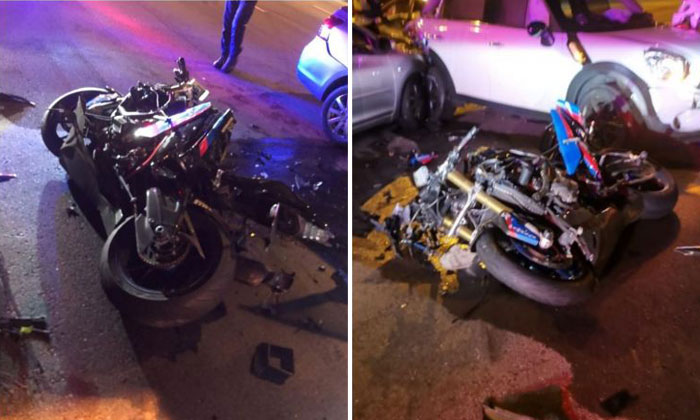 A woman is appealing for camera footage of an accident that killed her brother who was riding his motorcycle along the Central Expressway (CTE) on Good Friday (Apr 19).

The 28-year-old rider was pronounced dead by paramedics at the scene after the accident with four cars that occurred before the Braddell Road exit towards the Ayer Rajah Expressway (AYE).

Ms Tienyin Chew took to Facebook to appeal for footage so that her family can get closure.

"It doesn't even matter if it's just 1 second of him that went past your vehicle," she said.

"I just hope to piece together everything which happened that night and at the very least, give my family and pillion's family an explanation."

According to The Straits Times, a female car driver, 31 and the motorcyclist's pillion rider, a 22-year-old woman were both conscious when taken to Sengkang General Hospital and Tan Tock Seng Hospital respectively.

The female driver was subsequently arrested for a rash act causing death.