Woman accused of murdering 5-year-old son: 'How can I kill a child? Look at my small body' 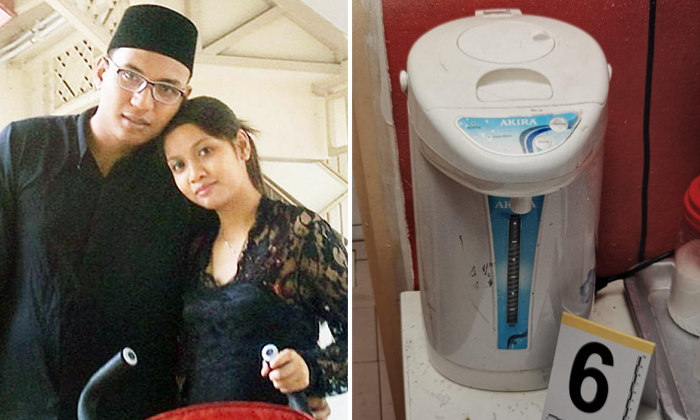 Three days after her severely scalded five-year-old son died in hospital, a woman told police that she had no intention to kill the child.

"How am I able to kill a child? Just look at my small body," Azlin Arujunah said in a statement that was read out in court on Thursday (Nov 14) in her ongoing trial for scalding the boy to death.

In another statement, she said: "I do not have the intention to pour the hot water on him if he did not show any attitude towards me".

Azlin and her husband, Ridzuan Mega Abdul Rahman, both 27, are being tried for murder by common intention for inflicting severe scald injuries on the boy.

Each of them also faces several charges for other abusive acts, including confining the boy in a cage meant for the family's pet cat, pinching him with a pair of pliers, and hitting him with a broom. 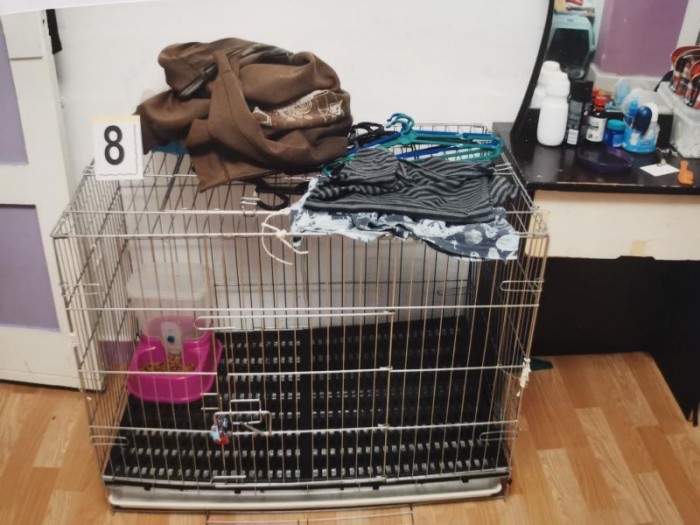 Between Oct 15 and Oct 22, 2016, the couple splashed hot water on him on at least four occasions, using water from a hot water dispenser in the kitchen.

Scientific tests show that the temperature of the water in the dispenser averaged 92.6 deg C.

When the boy collapsed after the last scalding incident, they took him to the hospital - after a six-hour delay - but he succumbed to his injuries on the morning of Oct 23. 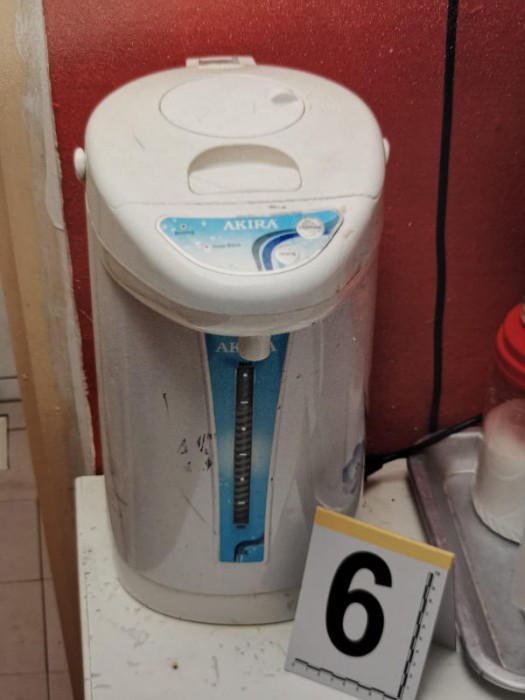 On Thursday, the third day of the couple's trial, a few of the statements they had given to the police after their arrest were read out when the officers who recorded them took the stand.

Ridzuan said in a statement on Oct 27 that the victim was groaning in pain, saying "sakit (Malay for "pain"), sakit" on the way to the hospital.

Azlin said in a statement on Oct 26 that she only beat her son to discipline him.

She also said she missed all her children. 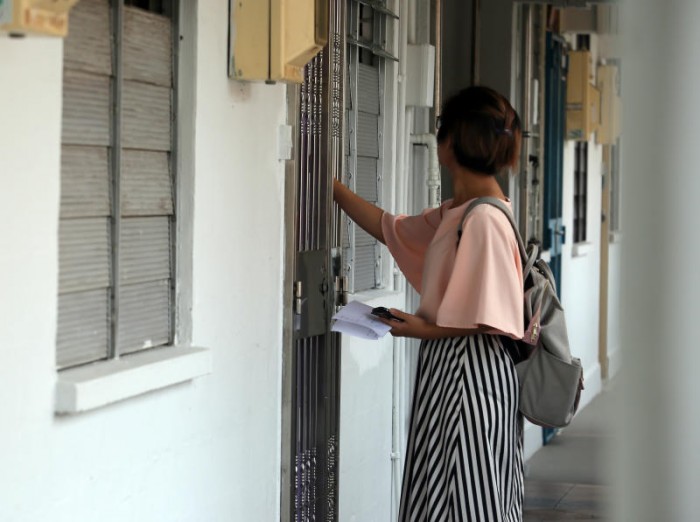 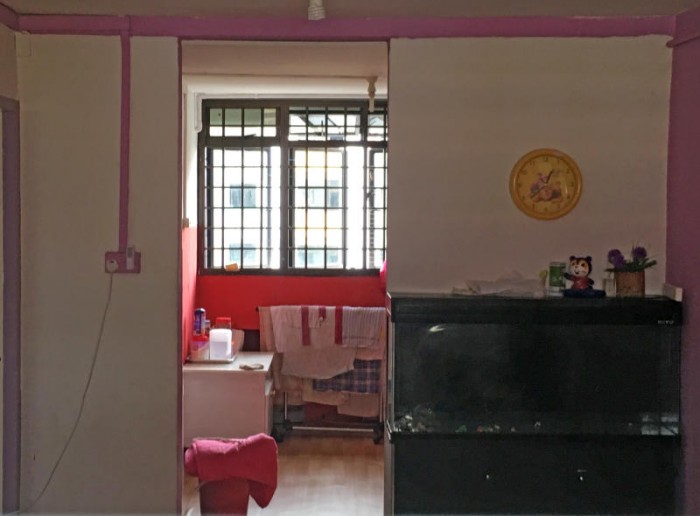 (Reporters visited the couple's flat in Toa Payoh but no one answered the door. Photos: Shin Min Daily News)

Information on the identities of the victim and his siblings, apart from their parents' names, cannot be published under a gag order.

In another statement taken on Oct 26, Azlin said she did not know that what she had done could cause the boy's death.

"I only wanted him to learn his lesson," she said. "Why would I want to do this to (him) when I have never beaten the other children? After all, he is also my son."