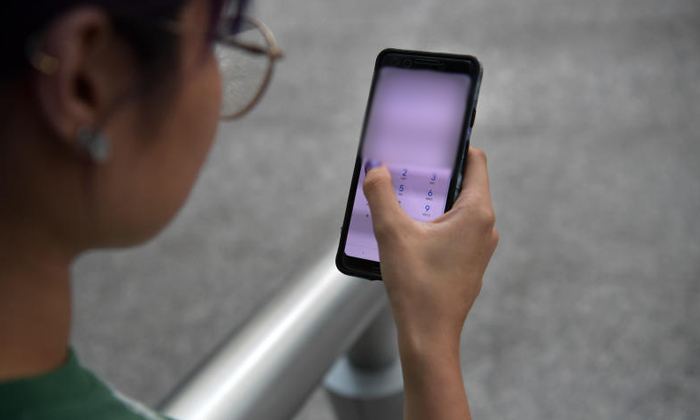 A 25-year-old woman has been arrested for her suspected involvement in a series of cheating cases after failing to pay for her food delivery.

The police said they received a report on February 24 from a food deliveryman. He had been purportedly cheated by a woman who failed to pay for her food delivery.

After the food delivery was made, the woman allegedly showed a forged PayNow transfer receipt as proof of payment to the victim, but there was no actual payment made.

Through follow-up investigations, officers from Bedok Police Division established the woman's identity and arrested her on Thursday (March 25).

"The woman is believed to be involved in several other cheating cases," police said in a statement on Saturday, adding that investigations are ongoing.

If convicted, the woman faces the following punishments:

a) The offence of cheating under Section 420 of the Penal Code, which carries an imprisonment term of up to 10 years, and a fine;

b) The offence of forgery for the purpose of cheating under Section 468 of the Penal Code, which carries an imprisonment term of up to 10 years, and a fine.

For more information on scams, members of the public can visit www.scamalert.sg or call the Anti-Scam hotline at 1800-722-6688.

Related Stories
18-year-old woman who allegedly offered nudes but went MIA after payment arrested
2 men arrested for cheating e-commerce site of $69k by claiming not to have received purchases
4 investigated for $12k scam: Victim helped to pay off 'repair costs' in exchange for companionship
More About:
scam
arrest
food delivery