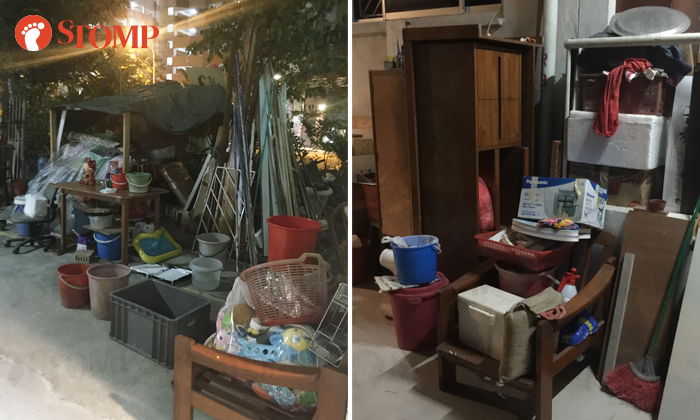 A resident expressed his frustration at how the common passageways of some Housing Board (HDB) blocks in Tampines are filled with clutter.

Stomper DQ said that the issue at Block 464 and Block 468 at Tampines Street 44 has been ongoing "for years".

Photos that he took show the ground floor areas cluttered with numerous bulky items such as tables, chairs, poles and buckets. 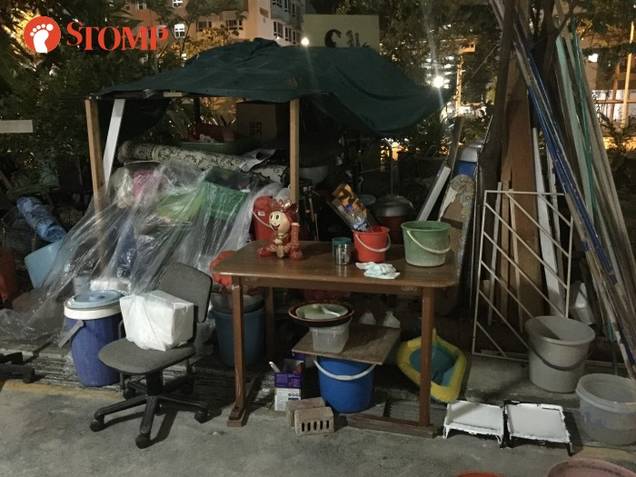 DQ told Stomp on March 7: "This poses a fire hazard and is causing obstruction to residents. It is also likely to cause mosquitoes to breed."

He said that the items are still there as of Tuesday (March 16).

This is not the first time DQ has highlighted the situation at Tampines Street 44.

In July 2020, the town council confirmed that it had received feedback regarding the clutter along the passageway at Block 464.

A spokesman had said: "We have been engaging with the resident and have given them some time to sort and clear their items. We have also provided assistance to the resident with the removal of bulky items."

In March 2019, the town council said that there was no obstruction to the walkways in response to DQ's complaints about clutter at Blocks 452, 464 and 468.

The town council also said it would persist with checks at the aforementioned blocks to ensure that there is no obstruction, adding: "We would like to assure residents that we will not hesitate to enforce on non-compliance should there be a safety concern."

According to a Shin Min Daily News report in August 2020, the clutter at Block 464 belongs to a 76-year-old man known as Mr Wu.

Mr Wu, who is aware of the complaints, said that he had been advised by the town council and would need some time to clear the items. 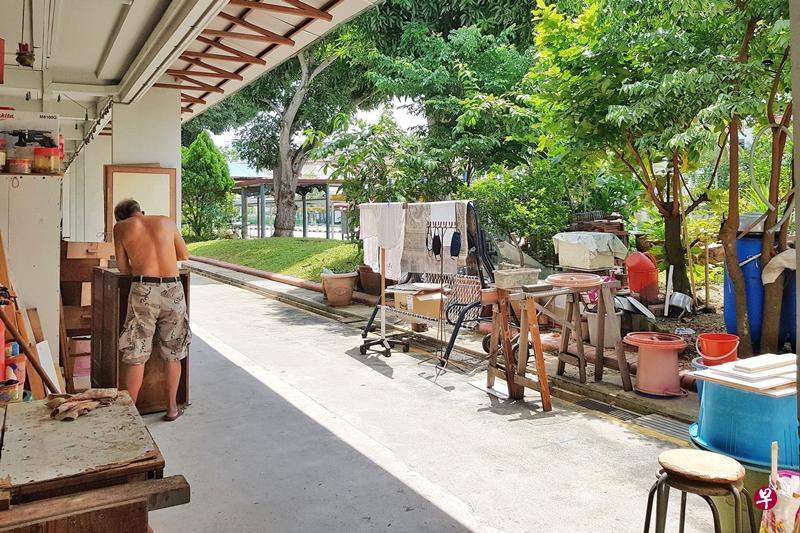 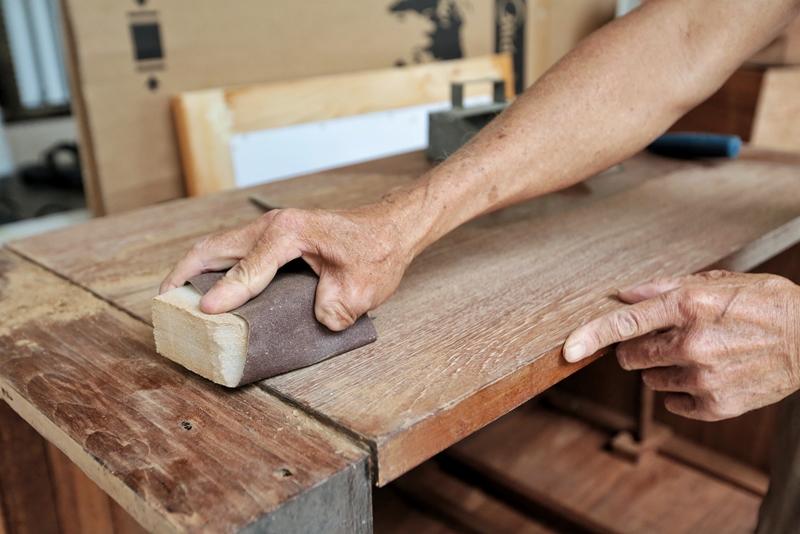 He also explained that he helps his neighbours to repair wooden furniture for free. Due to a lack of space in his flat, he places the items outside and sends them back after repairs.

Mr Wu clarified that while some tools and planks might seem like junk, they are actually materials that he needs to carry out repair works.

Although some are indeed items that need to be discarded, his legs make it inconvenient to move around, added Mr Wu, who plans to throw the rubbish away all at once after accumulating them.