What do you think about Miss Universe Singapore's national costume? 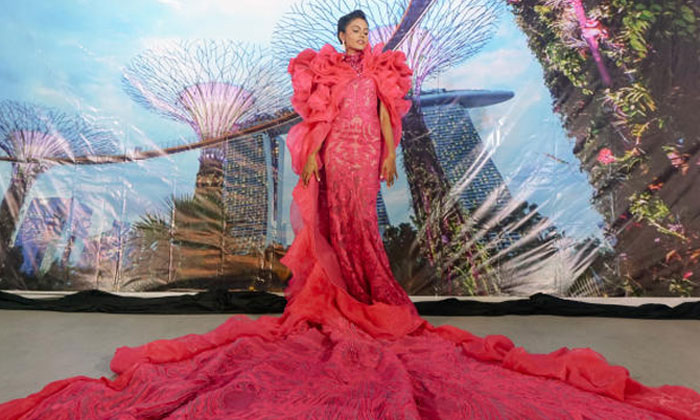 And it is no different this year.

Some netizens have said that while the gown worn by Miss Mohanaprabha is pretty, it does not represent Singapore.

They also took issue with the fact that the costume was designed by Filipino fashion designer Michael Cinco, and also that it was not custom-made for the pageant.

It was a piece from Mr Cinco's latest haute couture collection, The Impalpable Dream of Swan Lake. The costume was unveiled in Taguig, the Philippines, on Monday.

Instagram user islandssgd said: "Why did you deceive the Singaporeans by claiming that this costume is inspired by Vanda Miss Joaquim? (The) public deserve to know the truth."

But others were supportive.

One user, simplybry12, said: "The gorgeous detailing around Mohana's neck does resemble our national flower." 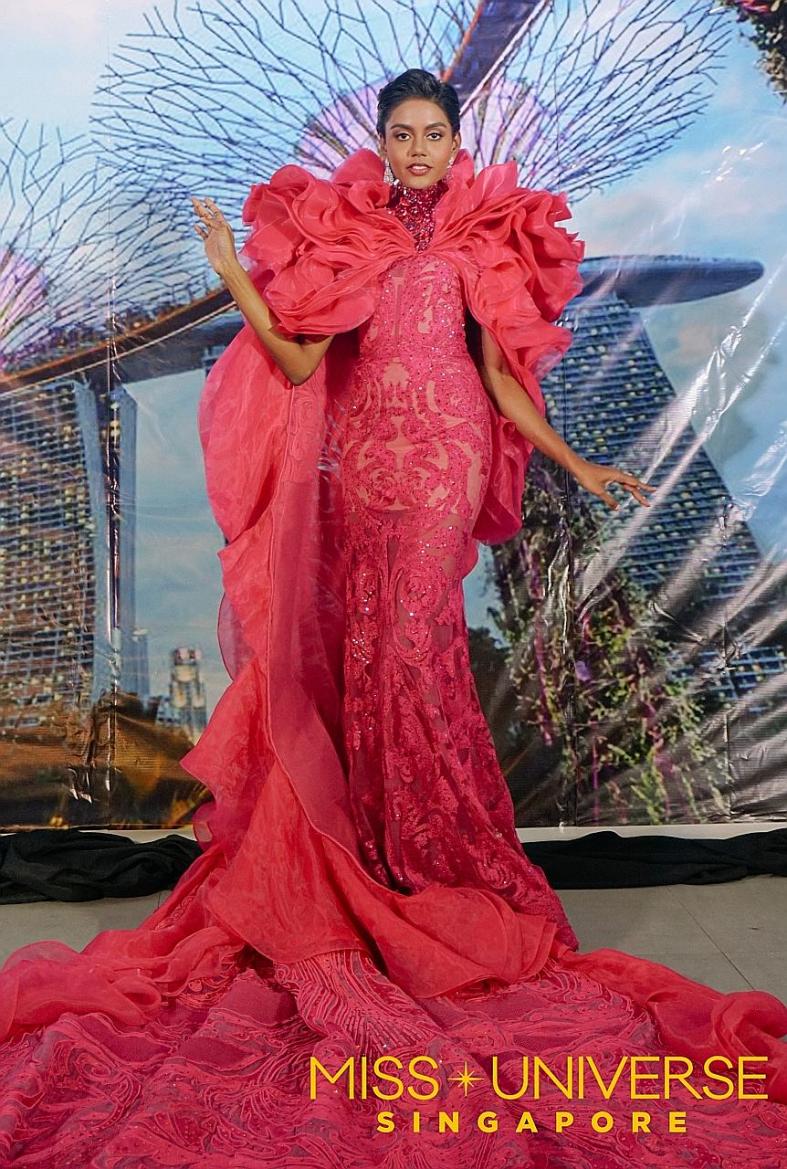 While she acknowledged that time and logistical constraints were some of the reasons they could not get members of the public more involved, she told The New Paper the fuchsia Vanda Miss Joaquim-inspired gown was a good representation of Miss Mohana's advocacy of inclusivity.

Citing the 50th anniversary of bilateral ties between Singapore and the Philippines, she said: "Talent is everywhere, and because we are such a cosmopolitan city, boundaries are blurred, and we want to take this chance to showcase Mohana's cause by embracing people and ideas from all walks of life."

Creative consultant Jonas Antonio Gaffud said: "We already had the idea to showcase the national flower and we felt this particular costume not only looks like the orchid, the colour looks good on Mohana."

But local fashion designers told The New Paper they were not impressed.

Former MUS costume designer Hayden Ng, 53, said a national costume should project the image and vibes of the country and the people that it is supposed to represent. It should also be instantly linked to the country, he added.

Although he agreed it should not be limited to local designers, he said the designers must really understand the rich Singaporean culture to execute a costume that projects Singapore.

But Mr Kenny Lim, 42, of edgy fashion label Depression and multi-label streetwear Sects Shop, said it is an "absolute necessity to have a local or Singapore-based designer or brand" create the national costume.

And he added: "It should not have been lifted from a part of an existing collection, (and) in this case, this dress does not say Singapore. As a result, it defeats the idea of a national costume." 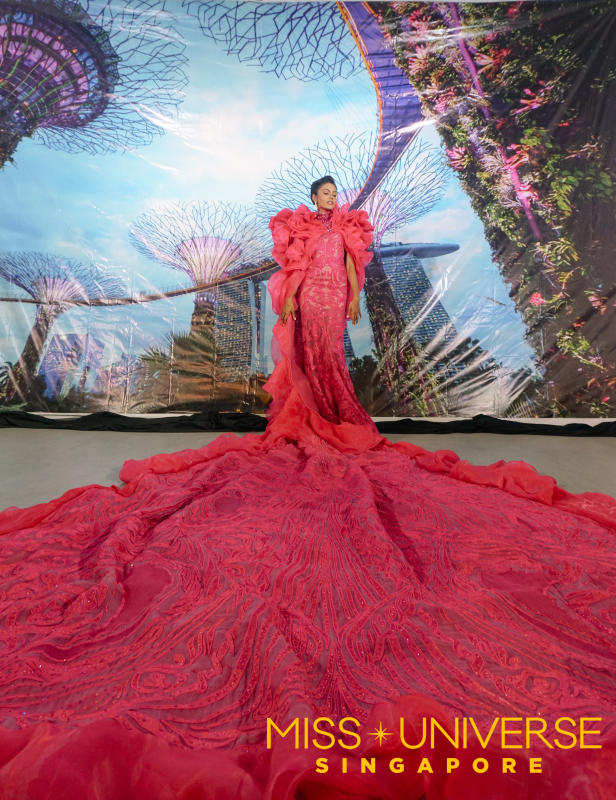 Still, Miss Mohana, 24, was amazed by the costume when she first saw it.

The New Paper New Face 2017 finalist said: "I like how it flows and its details – which (make it so) classy and regal...

"I am honoured to be wearing a couture dress by this renowned designer, and to be able to shine the spotlight on our national flower and the resilience and elegance it represents."