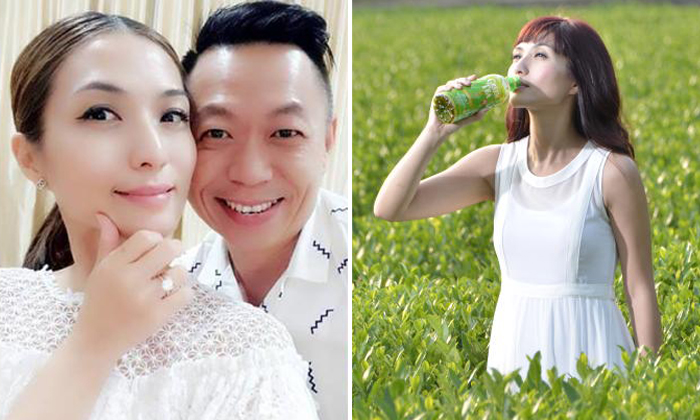 A chief executive at beverage company Pokka, Mr Alain Ong, has been suspended from his position in a management shake-up last week.

Shin Min Daily News broke the news on Wednesday that Mr Ong, 43, who is the husband of Mediacorp actress Vivian Lai, had been suspended from his management positions as part of an internal audit at the firm's international marketing arm, Pokka International. 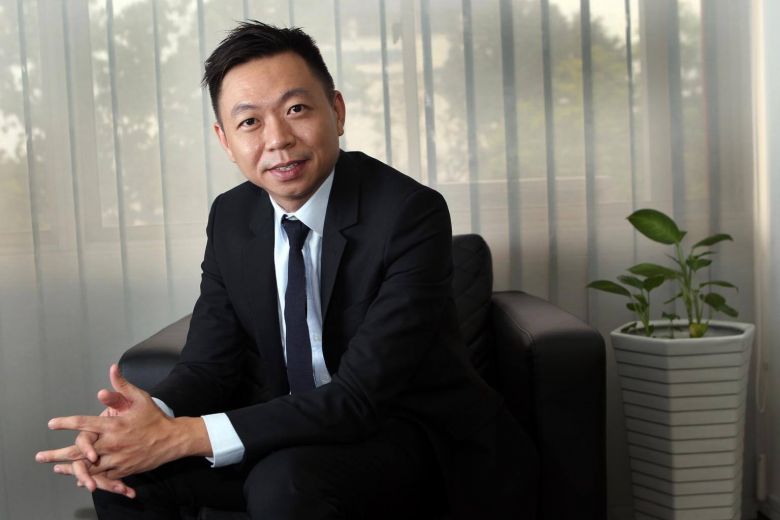 Both companies are local subsidiaries of Japanese conglomerate Sapporo Holdings, which bought the Pokka brand in 2011.

The spokesman added that neither the company nor its employees are being investigated by external organisations.

Despite the changes involving her husband at Pokka, Ms Lai's contract with the company remains unchanged, Mediacorp said in a statement yesterday.

Lai, 41, has been endorsing the brand for at least a decade, Shin Min said, and the paper previously reported in 2012 that Ms Lai had inked a $1 million deal to be an ambassador for the beverage maker. 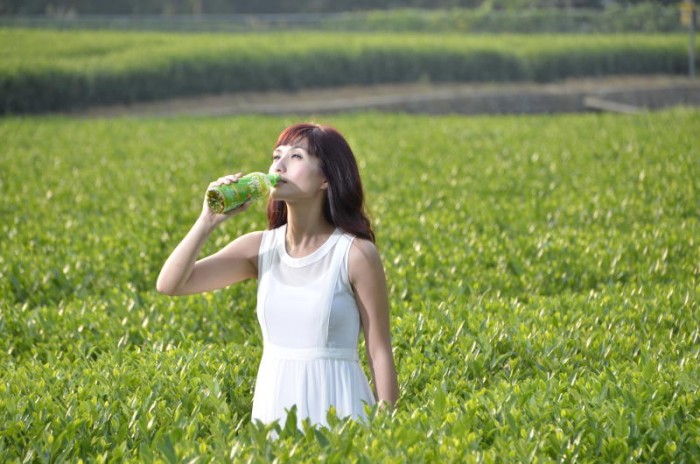 Shin Min reported that Mr Ong, who joined Pokka in 2006, was one of several upper management changes that came as part of Pokka's internal audit.

A letter obtained by the newspaper dated Sep 19, said Mr Ong was no longer authorised to represent Pokka Corporation (Singapore) and Pokka International.

Responding to queries, Pokka's spokesman told Shin Min that the management re-shuffle was to ensure that operations would not be affected during the audit.

Marketing Magazine reported yesterday that Pokka has not made any decisions with regard to its future marketing strategy when asked about Lai's endorsement deal.