This is how 'eternal goddess' Vivian Chow looks like at 51 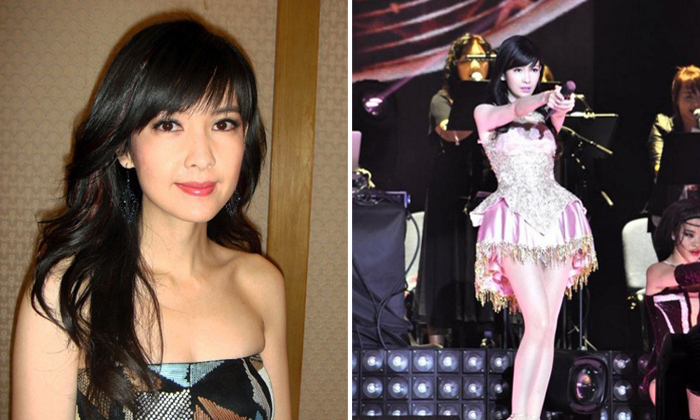 Did Vivian Chow drink from the fountain of youth?

The 51-year-old Hong Kong singer-actress showed no signs of ageing when she held her 30th anniversary concert tour this year.

Fans gushed over her youthful looks and svelte figure after photos from her Macau concert surfaced online recently.

Many of them called her an "eternal goddess" while others asked what was the secret to her timeless beauty.

A netizen wrote: "This is a 51-year-old Vivian Chow? I'd believe you if you told me that she was 21 years old."

With her sweet looks, Chow became the dream girl of many in the 90s.

She started out as a singer in 1985 and starred in numerous Hong Kong movies over the next decade.

Chow took a five-year break from showbiz in 1997 when her contracts expired and returned to the limelight in 2004.

She married writer Joe Nieh in 2009 after dating him on-and-off for 19 years.