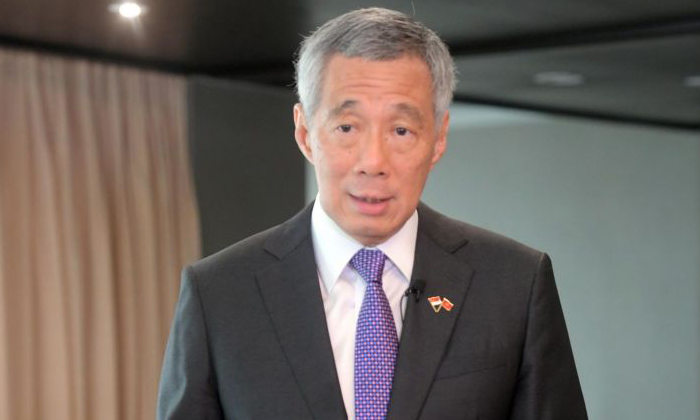 Police are looking into an incident where videos showing a car driver asking Prime Minister Lee Hsien Loong's son personal questions while giving him a ride were posted on social media.

In the videos, a 31-year-old Singaporean man had offered and given Mr Li Yipeng a ride in his private car.

During the ride, he can be heard repeatedly asking Mr Li to confirm his identity, his residential address and the security arrangements for him.

The videos started circulating on social media over the weekend, along with a screenshot of a Facebook posting purportedly made by PM Lee about the incident. 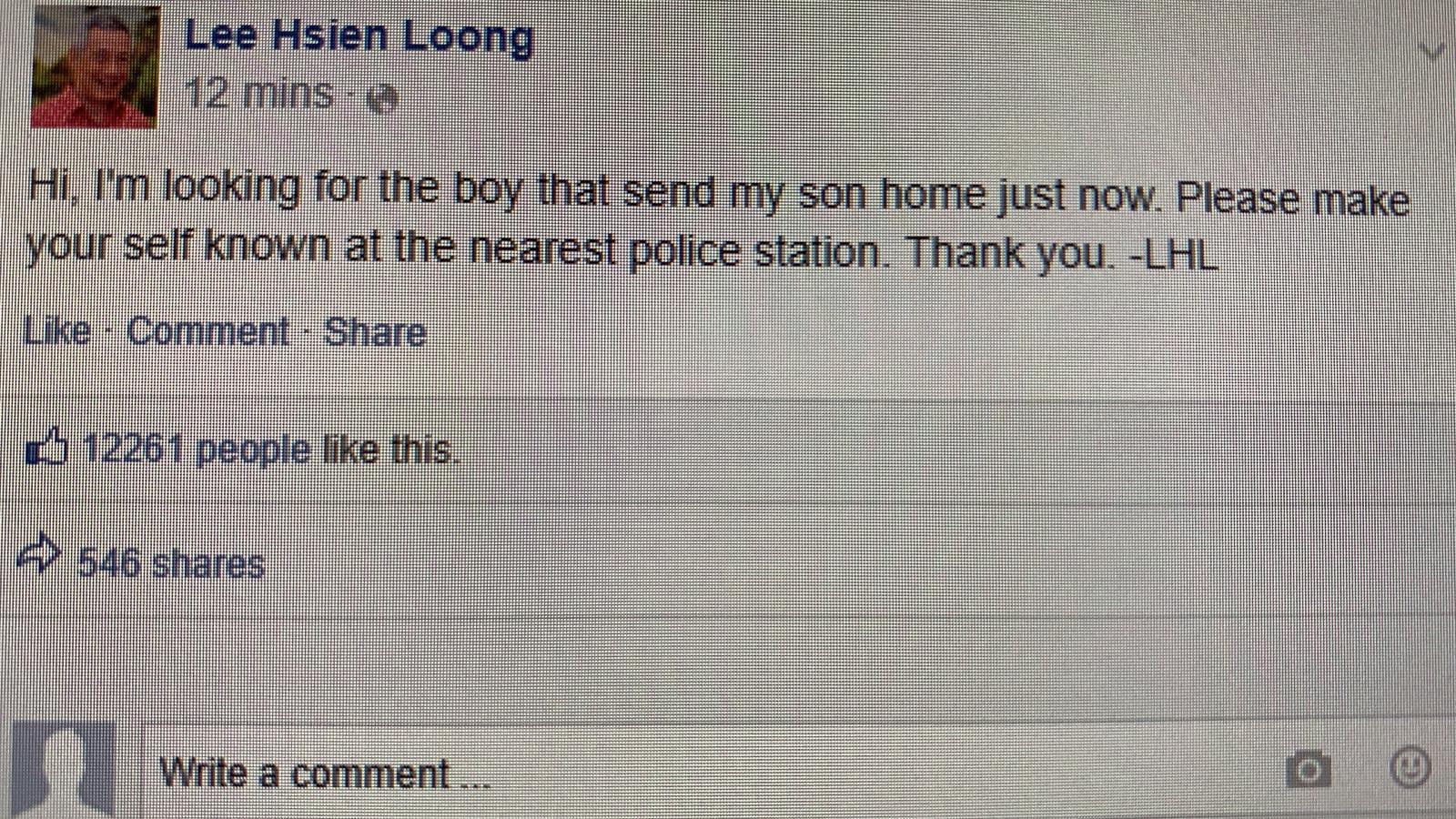 (The screenshot has been established to be fake)

In response to media queries, the police confirm that a report has been lodged regarding the videos, which were taken without Mr Li’s knowledge or permission.

"The police are looking into the matter with the assistance of the driver because the nature of the questions raises serious security concerns, given Mr Li’s background," said the authorities in a statement on Sunday (March 17).

Separately, it is understood that the man was given a warning by the police for his involvement in a theft-in-dwelling case. In addition, there was a police report lodged against him for criminal intimidation.

The police are also investigating the circulation of the screenshot, which has been established to be fake. A 39-year-old man is assisting the police in this investigation.

According to The Straits Times, PM Lee is aware of the incident, the videos and the fake Facebook post.

His press secretary, Ms Chang Li Lin, said: "It is of concern that a vulnerable person can be taken advantage of like this.

"Yipeng happens to be PM’s son, but many other vulnerable persons go about Singapore on their own, and they must be able to do so safely, without being taken advantage of or harassed and without their privacy being breached."

Ms Chang added that as the matter was being investigated by the police, PM Lee would not comment further, but thanked members of the public who had expressed concern.