Video of man tapping in and out of MRT gantry repeatedly: NETS warned by LTA over testing activities 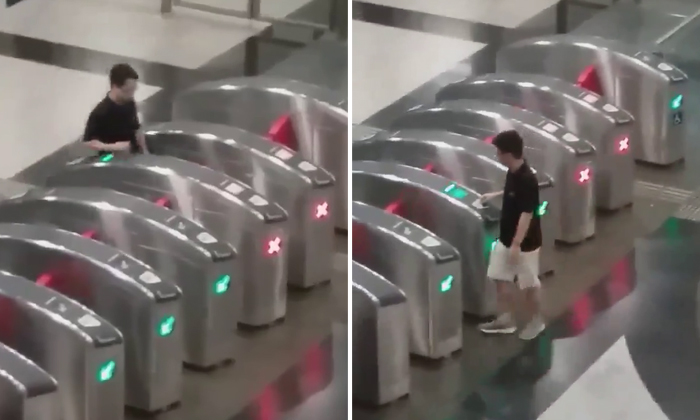 The Land Transport Authority (LTA) has investigated an incident where a man was seen repeatedly tapping in an out of the gantry at a MRT station, a spokesman told Stomp in response to queries.

A video of the incident went viral after being uploaded on Facebook on May 18, garnering over 120,000 views and 1,200 shares to date.

The incident is said to have occurred at Outram Park MRT station on May 17, at around 8.50pm.

In the two-and-a-half-minute video, a man in a black shirt can be seen using a card to tap in and out of the MRT gantry repeatedly.

Many netizens were left baffled by the man's behaviour, with a few speculating that he was abusing the Travel Smart Rewards (TSR) initiative.

The TSR initiative allows commuters to earn points when travelling on the MRT and LRT on weekdays. The points can then be used to win cash rewards. 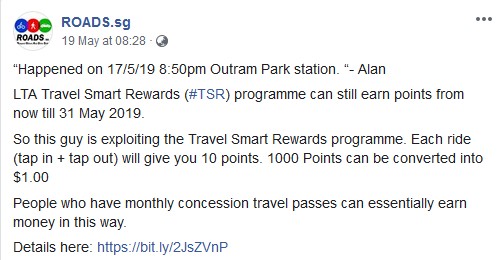 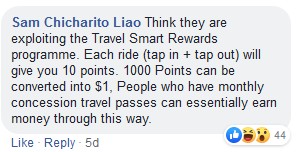 However, LTA has since investigated the incident following a Stomp query and ascertained that it resulted from the testing conducted by NETS as part of the SimplyGo trial.

SimplyGo enables commuters to use their credit or debit cards for contactless fare payments, and NETS is one of the partners involved in the programme.

LTA told Stomp in a statement on Friday (May 24): "We have since warned NETS that their testing activities should not cause any disruption to transport operations.

"This is a separate initiative from the Travel Smart Rewards, which will conclude by the end of June."