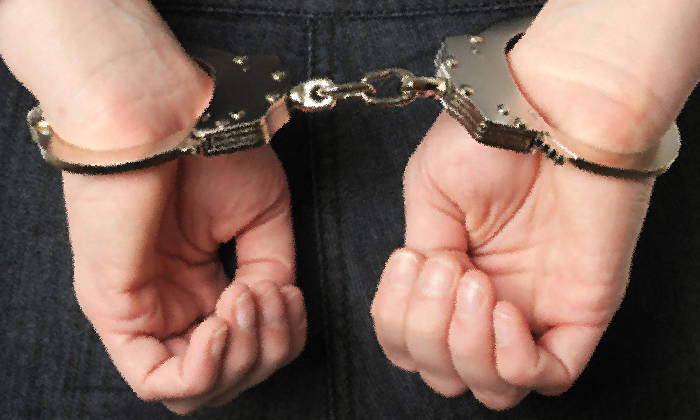 The police have arrested two men, aged 26 and 30, for their suspected involvement in a series of job scams amounting to more than $100,000.

Between September 2018 and July 2019, the police received several reports from victims, who were allegedly cheated by a job agent, who promised to help victims secure employment in Singapore in return for a fee.

After the victims made payment via bank transfer, they will receive a fake employment application letter and the agent became uncontactable.

With investigations, officers from the Central Police Division identified the two men and arrested them on Monday (August 5).

Preliminary investigations revealed that the duo is believed to be involved in at least 30 similar cases reported island-wide.

The duo will be charged in court on Wednesday (August 7). If convicted, they may face a jail term of up to ten years and a fine.